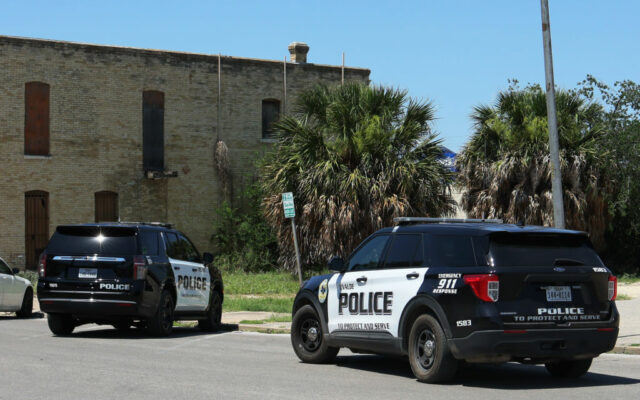 UVALDE, TEXAS - MAY 26: Uvalde police cars are seen near City Hall on May 26, 2022 in Uvalde, Texas. Nineteen children and two adults were killed at Robb Elementary School after a man entered the school through an unlocked door and barricaded himself in a classroom where the victims were located. (Photo by Michael M. Santiago/Getty Images)

“I am honored to join the Texas Education Agency in this capacity,” said Chief of School Safety and Security John Scott. “I plan to work closely with partner agencies and school systems across the state to keep our students and staff safe.”

Scott was previously the Assistant Special Agent in Charge for the United States Secret Service in Dallas.

Abbott directed the creation of the school safety and security post after the Robb Elementary School shooting in Uvalde to serve as an expert and resource for school districts and the Texas Legislature to improve school security.