NEW YORK (AP) — New York City doesn’t want people to have their hairstyles held against them, and it unveiled novel guidelines Monday against hairdo discrimination.
The new legal guidance says the city’s existing human rights law protects New Yorkers’ right to “maintain natural hair or hairstyles that are closely associated with their racial, ethnic or cultural identities.”
“Hair is a part of you. Race discrimination based on hair is illegal in NYC,” Human Rights Commission Chairwoman Carmelyn P. Malalis tweeted Monday after releasing the guidelines, first reported by The New York Times. They’re believed to be the first such measures nationwide?, the newspaper said.
In effect, the guidance enables people to seek fines and other remedies if they’ve been harassed or punished in workplaces, schools or public spaces because of their hair texture or style. Hair nets, ties and the like can still be required for health and safety reasons.
The protections apply to everyone but were prompted largely by what the commission calls “racist stereotypes that black hairstyles are unprofessional.”
The guidance specifically warns employers they could face legal trouble for banning styles associated with black people, such as Afros, dreadlocks or cornrows, or for instructing black workers to straighten their hair.
Around the country, some schools have drawn attention for banning dreadlocks, do-rags, Afros and other ways of wearing hair.
In December, there was an outcry after a white referee told a black New Jersey high school wrestler to cut his dreadlocks right before a match or forfeit it. The teen had the haircut, but many criticized the demand, including the state’s governor and an Olympic wrestler.
Meanwhile, the U.S. Supreme Court declined last year to hear a discrimination suit involving a black Alabama woman who said she lost a job offer because she wouldn’t cut her dreadlocks. An appeals court had sided with the employer, saying federal law protects people from discrimination based on “immutable characteristics, but not their cultural practices.”
New York City’s human rights law is distinct from federal anti-discrimination law, and Malalis told the Times “there’s nothing keeping us from calling out these policies prohibiting natural hair or hairstyles most closely associated with black people.”

Dave Says: Should I tithe on my business? 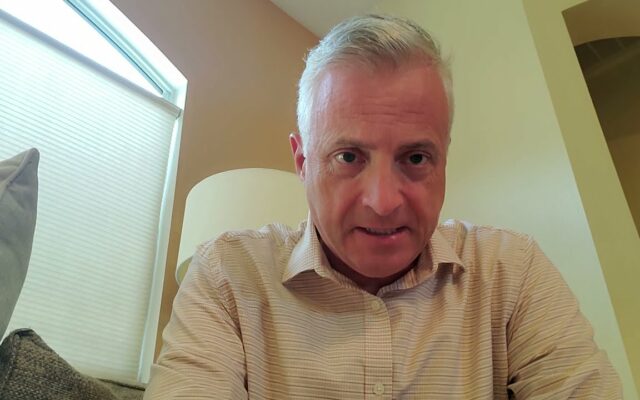 Dave Says: Borrow your own money?