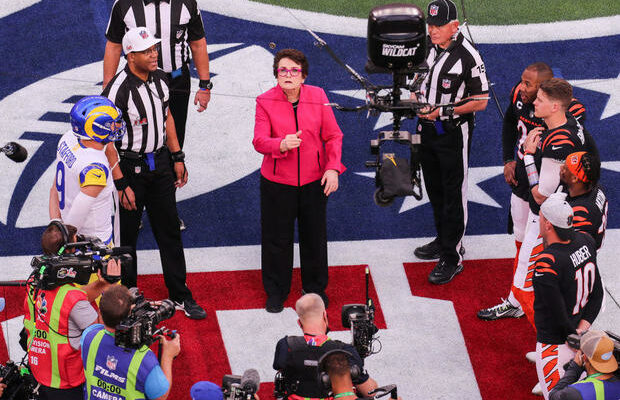 The National Football League has established new overtime rules for playoff games, following backlash in the 2021 season over the power of the coin toss in determining the victor. During the organization’s Annual Meeting in Palm Beach, Florida, club owners amended the league’s Rule 16 and will now allow both teams “an opportunity to possess the ball in overtime” during postseason games.

Indianapolis and Philadelphia, who introduced the rule, cited “competitive equity” as the reason for the change. Though both teams had asked for the rule to apply to all games, club owners decided to only allow the change during postseason games, CBS Sports reported.

The previous rule stated that if a game went into overtime, the team that won the coin flip got possession of the ball. What followed was sudden death: If the team with possession scored a touchdown, the game was over.

The former rule sparked controversy during the qualifying game between the Kansas City Chiefs and Buffalo Bills last season. Kansas City won the game 42-36 after an overtime touchdown, but as the Bills were never allowed to touch the ball, many fans complained the rule put too much emphasis on the coin toss.

Now, the new rules will ensure both teams have possession of the ball, unless the team kicking off to start the overtime period scores a safety on the receiving team’s initial possession. The team with the highest score at the end of both possessions will win — but if the game is tied, it will proceed to sudden death, where the first team to score “by any method” will win. According to NFL.com, the rule change was ratified by a 29-3 vote.