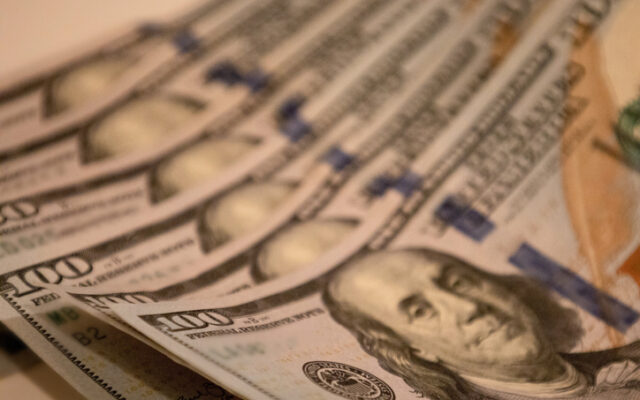 SAN ANTONIO (Texas News Radio) — A Nigerian man, who is also a Canadian citizen, was sentenced to more than 13 years in federal prison for his role in an international fraudulent sweepstakes scheme.

Federal prosecutors said 51-year-old Harry Cole — who went by many nicknames, including “Big Bro” — was one of eight people who were charged in this check and mail fraud scheme that operated between 2012 and 2016.  They were charged for the crimes in 2018.

Conspirators in Toronto would send packages of mailers to their accomplices in the United States, who would mail them out to people informing them that they had won a sweepstakes.  These criminals would send a bad check for about $8,000 and request the recipients to deposit the check.  They would then have them withdraw $5,000 to $7,000 immediately to send back to the conspirators in an envelope included in the mailer to receive their sweepstakes winnings.

This transaction would happen before most banks were able to inform the victims that the checks were bad.

The payments were collected by an accomplice in Austin.