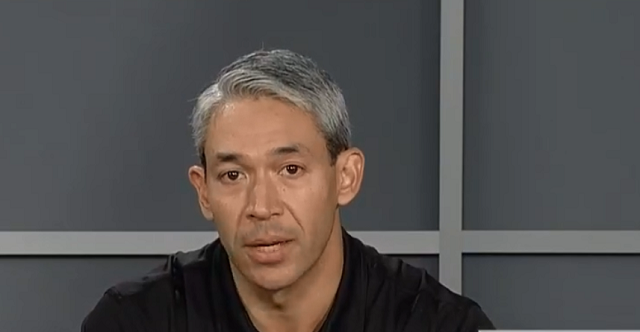 SAN ANTONIO (KTSA News) – Mayor Ron Nirenberg Tuesday evening confirmed three additional COVID-19 related deaths.   One man in his 50s had underlying health issues. The second man was in  his 80s and was being treated for an unrelated health problem when he passed away.   He had tested positive for coronavirus, and the third death reported Tuesday was that of a woman in her 80s who also had underlying health issues.

That brings the total of COVID-19 related deaths in San Antonio and Bexar County to nine.  The mayor is asking area residents to observe a moment of silence for the lives lost to the virus at 9 a.m. Thursday.

There are 207 confirmed cases in our area.  Sixty nine are hospitalized.  Thirty-two coronavirus patients are in intensive care and 28 are on ventilators.

The mayor balked at the Pentagon’s order  stopping commanders at military installations from reporting new COVID-19 cases among their personnel. Prior to that order, Joint Base San Antonio was reporting daily updates on the number of cases at the four local installations.

The  Pentagon spokesman says the purpose of the order  is to protect operational security at the Defense Department’s global installations.

“Unit level readiness data for key military forces is information that is classified as a risk to operational security and could jeopardize operations and/or deterrence,” spokesman Jonathan Hoffman said in the statement. “If a commander believes that [the coronavirus] could affect the readiness of our strategic deterrent or strategic response forces, we understandably protect that information from public release and falling into the hands of our adversaries — as we expect they would do the same.”

“The public has a right to know and they have a right to know where these cases are breaking out and what work environment they’re in,” Wolff said at the daily briefing Tuesday evening.  “We all need to know that.”

“In the absence of good information and transparency, there’s going to be fear and hysteria,” said Nirenberg. “That’s one of our biggest battles , is to get people to understand the seriousness of this and also to act within their own power to help limit the spread.”