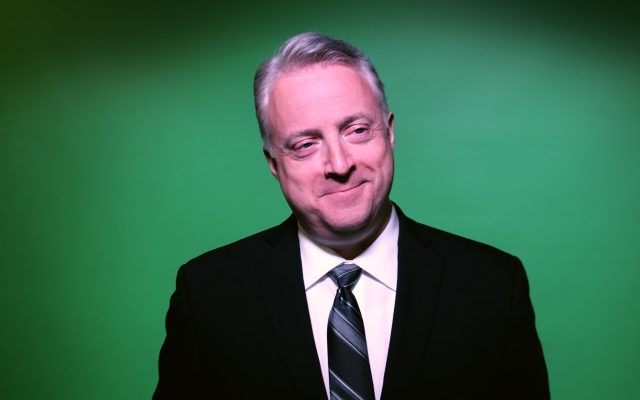 –John Lennon, “Nobody Told Me” lyrics

Just one year ago, I lost my best friend, who had been my best friend since we were both about 5. You can do the math. A long time.

Don’t worry, he’s still alive. In fact, I drive past his house whenever I’m up visiting family in Massachusetts.

For years, whenever I visited from New York or Texas, every visit included time spent with him. Every time. He became so close to my family, that he would even visit my mom, which made me feel good because he lived a few minutes away and could see her more often than I could. My family loved him like one of our own.

He was my best man, and he was one of the best men I ever knew.

Believe it or not, Donald Trump happened.

Mind you, in all our friendship, politics had never intruded. We had different opinions, just as we liked different music or movies, but it wasn’t a thing.

We talked about cars more than anything in the news.

But a year ago, out of the blue, he sent me a series of texts, announcing that he had recently checked out my opinions on the Internet (show podcasts, columns, etc. etc.). I was actually on the air, in middays, when these texts started pinging my phone. In a matter of minutes, he served notice that we were not friends anymore because the election of President Trump had so sickened and scared him, that he could not imagine someone of my political persuasion in his life.

Naively, I thought this was negotiable—that maybe we could talk it out. Four and half decades of friendship tend to give you a lot of faith in the durability of a relationship. I thought, if I can just text back or call him after I get off the air, I can put out the fire.

Just like that, almost a half century of the same schools, neighborhoods, friends, concerts and trips—thrown away.

In an instant, like you would clean out a closet or a junk drawer, a friendship was unilaterally pronounced over.

When I told the story on the air, it was astonishing how many people were going through the same sort of thing with a friend or family member (that could be a whole other column…)

Because our KTSA audience is made of up of so many kind souls, I got a lot of encouragement. But I didn’t tell the story for pity or support, nor do I bring it up now out of need.

Just to make this point: friendship should be a refuge or reprieve from the conflict of everyday life. If all you see, when you look at a friend, is the hat they wear, or the opinion they express, you are doing it wrong.

I’m not mad at him, and I would take him back as a friend in a heartbeat.

My advice: I hope you never make the decision he made, and I hope no one ever makes it about you.