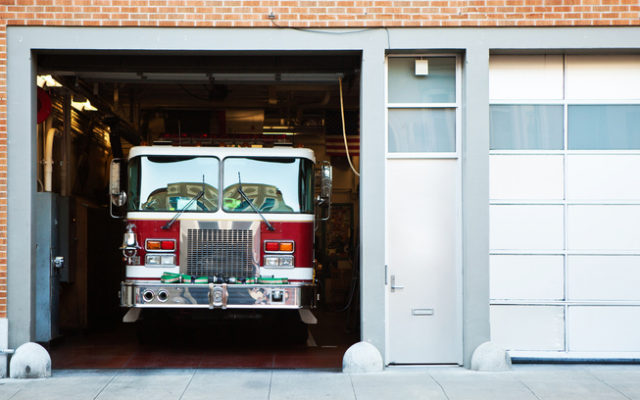 SAN ANTONIO (KTSA News) -Six firefighters at Station Number  14 in the Northeast Side have tested positive for COVID-19.  Forty-one uniformed personnel at that station on Thousand Oaks near Henderson pass  are under quarantine.

Chief Hood originally planned to restaff the station with firefighters from other areas until the quarantined personnel could return to work, but in an update to the city council Tuesday, he said it will remain closed for awhile.

“The station’s been cleaned professionally.  We’re looking at the air duct  system, or any other maintenance issue,” said Hood.

Station No. 14 will remain closed for at least two weeks.

“The plan is not to open the station up again until after the 14-day quarantine.  That way, we will bring back the folks that have been sick, the folks who have been quarantined, to that station,” Hood said.

He told the council that some family members of the firefighters who have COVID-19 also have tested positive.

“That breaks my heart, but we’re trying to do everything we can for them,” said Hood.

A total of 52 San Antonio firefighters are in quarantine.