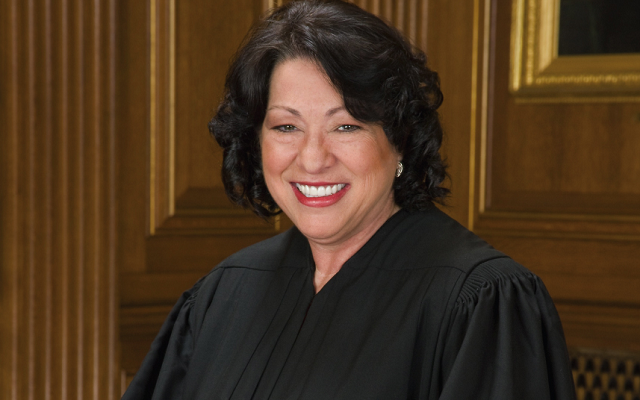 The District has a tradition of naming its schools after Supreme Court Justices and getting students involved in the selection process.  The naming process began in May of 2019, and eighth graders in the potential attendance areas wrote essays on their preferences. The school board last month narrowed down the list of 15 finalists to two names, and trustees made the final choice Tuesday evening.

Sotomayor High School is scheduled to open in 2022 on Tall Timber Lane off of Galm Road.

“We are excited to name our next high school for someone who can serve as a wonderful role model to our students and staff,” said Board President Dr. Carol Harle.

A statement from NISD says,”Justice Sotomayor is the first Hispanic and the third female to serve on the U.S. Supreme Court. During her tenure, she has been identified with concern for the rights of defendants, calls for reform of the criminal justice system, and making impassioned dissents on issues of race, gender, and ethnic identity.”