Not a ‘Nobody’: Twitter unites for a brief moment to wish Bob Odenkirk well 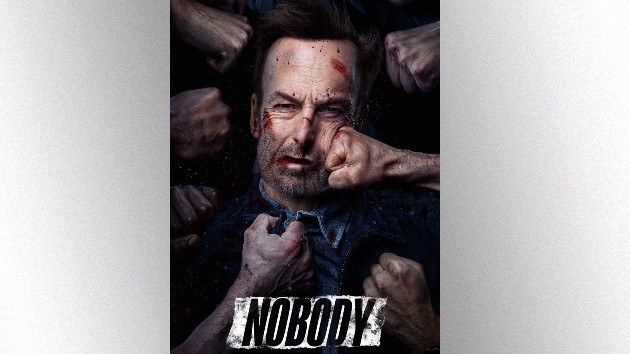 (NOTE LANGUAGE) As everyone knows, Twitter isn’t always the place to go to see any semblance of human unity, but it appears news that Bob Odenkirk collapsed on the Albuquerque set of Better Call Saul on Tuesday has managed to do the impossible.

There were the usual well-wishes from present and former fellow cast members, like his Better Call Saul co-star Michael McKean — who tweeted in part “You got this, brother!” — as well as an Instagram post from Breaking Bad star Bryan Cranston, who asked for “positive thoughts and prayers” for the actor.

However, so many messages came from regular folks supporting the star that his name is trending on the social media service.

“I do not pray but I will do it for Bob Odenkirk to please be ok,” tweeted one fan.

“If anything bad happens to Bob Odenkirk, I will fight God,” noted USA Today‘s Barbara VanDenburgh.

“if anything happens to bob odenkirk we blow up the f***ing moon,” offered another.

Yet another added, “hopefully he was just dehydrated or something i cannot deal w a world in which bob odenkirk is experiencing suffering.”

One Twitter user summed it up: “One small positive observation from this troubling news: can you imagine anyone being more universally loved/respected than Bob Odenkirk? Never seen the entire timeline unite and rally behind someone so quickly.”