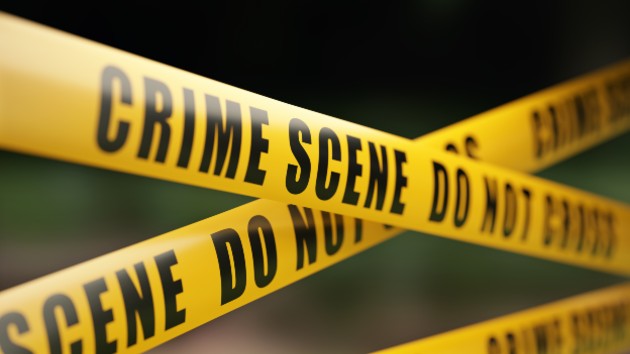 SAN ANTONIO (KTSA News) -A shootout on IH 10 in Boerne has left a suspect critically wounded and a Kendall County deputy with a shot in the arm.

Investigators say Boerne police got a call around 9:30 Thursday morning about a man armed with a shotgun chasing another man on IH 10. When two Boerne police officers arrived, the suspect drove off and a brief chase ensued with Kendall County Sheriff’s deputies joining the pursuit on IH 10 toward Comfort.

The man was rushed to San Antonio Military Medical Center where he was undergoing surgery Thursday afternoon.  The wounded  Kendall County deputy was treated and released.  No Boerne police officers were hurt in the exchange of gunfire.

The suspect has been identified as 50 year old Park Nathan Palmore of Adkins.    The  Boerne Police officers involved in the shooting are identified as Paul Bilotta and James Schmidt.  The wounded deputy is Rollin Senger, a 7-year veteran of the Kendall County Sheriff’s Office.

48 mins ago
Connect With Us Listen To Us On