One dead, two injured in crash on San Antonio’s Northwest side

SAN ANTONIO (KTSA News) — A 26 year old man is being charged with intentionally causing a deadly crash on the city’s northwest side.

Three women were in a vehicle headed eastbound when the man swerved into their lane.

The collision caused the vehicle with the women inside to catch fire. Some passers-by were able to get them out of the burning car but one of the women died at the scene.

The other two were brought to University Hospital.

The man who caused the crash tried to run away from the scene but officers were able to stop him. It appears the man drove into the path of the oncoming vehicle on purpose and he will likely be charged with murder. 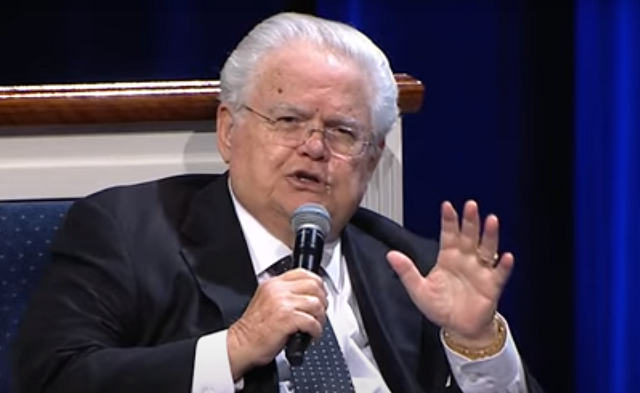