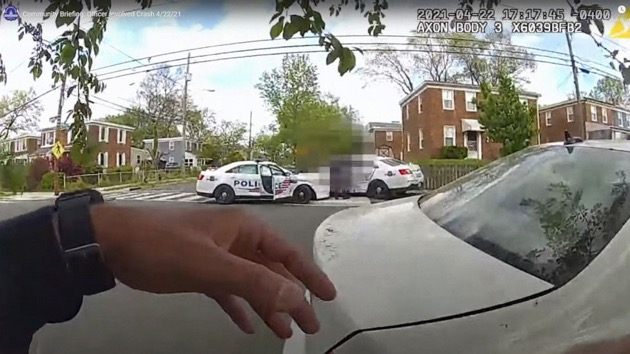 (WASHINGTON) — A police officer has been fired and three others could face charges and termination after they were allegedly caught on body-camera footage drag racing and crashing two squad cars on a narrow residential street in Washington, D.C., according to officials.

“Obviously, those types of things are unacceptable,” Contee said when reporters asked him for an update on the incident. “It’s certainly something that I do not tolerate as the chief of the Metropolitan Police Department.”

Contee authorized the release on Monday of footage of the April 22 episode taken by one of the officer’s body cameras.

The footage shows two officers parked on a narrow two-lane street about 5:15 p.m. near the Kenilworth Park & Aquatic Gardens in the northeast section of the city when suddenly they speed off down the road. At one point, a police SUV cruiser can be seen pulling up along the passenger side of the squad car and swerving into the vehicle, causing both cars to crash.

The footage shows the airbags inside one of the vehicles deploying and the windshield crack as the squad car comes to a stop and audio from the body-camera video activates. The officer whose body camera recorded the footage gets out of the vehicle, apparently shaken. Someone asks the officer if he was OK and he responds saying, “Yeah, I’m good.”

The video also captured the two wrecked police cars facing in the opposite directions and both up on the sidewalk. The two cars each contained two officers, according to officials.

The names of the officers were not released.

Contee said on Monday that a probationary officer involved in the incident was fired last week. He said an internal affairs investigation of the other three officers is ongoing and that they could face charges as well as termination.

He said the results of the internal probe will be turned over to the Office of the Attorney General for the District of Columbia, who will decide what steps to take next and “if there will be any charges that come out of this investigation.” 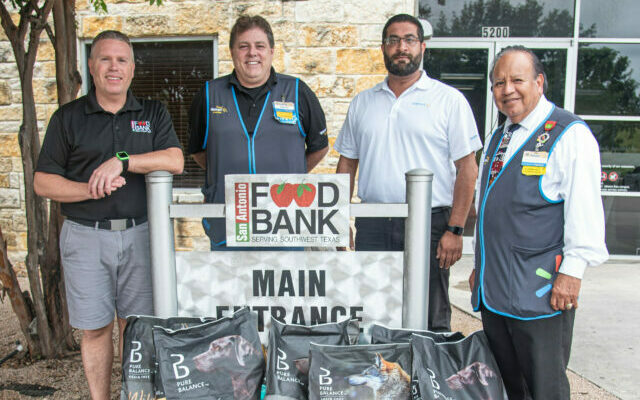