One week after upsetting the Patriots, Houston drops home game to the Broncos

HOUSTON (AP) – Rookie Drew Lock threw for 309 yards and three touchdowns and Kareem Jackson had an interception and returned a fumble 70 yards for a touchdown against his former team .

The Denver Broncos built a huge first-half lead and coasted to a 38-24 win over the Houston Texans.

Lock made his NFL debut in a win over the Chargers last week.

He threw for 235 yards with three TDs in the first half for the most yards passing in a first half by the Broncos since Peyton Manning had 282 in Week 5 of 2014. 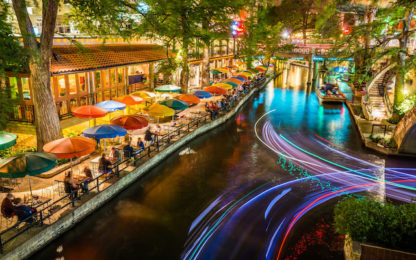 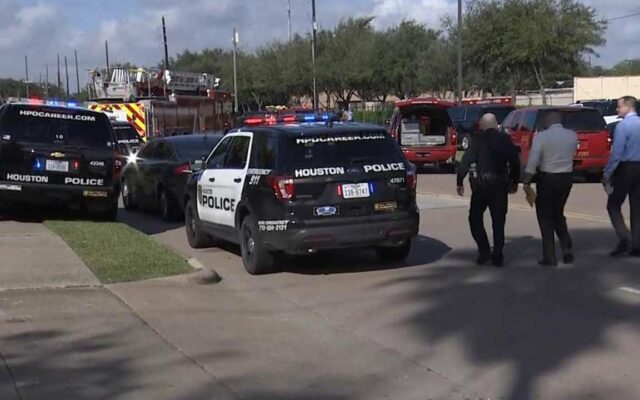