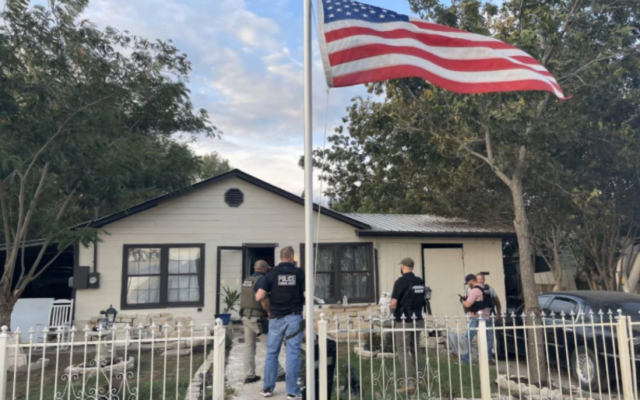 Officials said they arrested 66 people, including a Texas Top 10 Most Wanted Fugitive, during Operation Washout from September 20 to 27. The operation reportedly netted the arrests of 43 gang members, nine illegally owned firearms and more than 3.5 lbs. of drugs including cocaine, methamphetamine, heroin and marijuana.

“The U.S. Marshals agency partnerships are the keys to our success,” said U.S. Marshal for the Western District of Texas Susan Pamerleau. “By combining resources, we locate and arrest fugitives wherever they go. This allows local, county and state agencies to reach far beyond the boundaries of their jurisdictions – no one is out of our reach.”