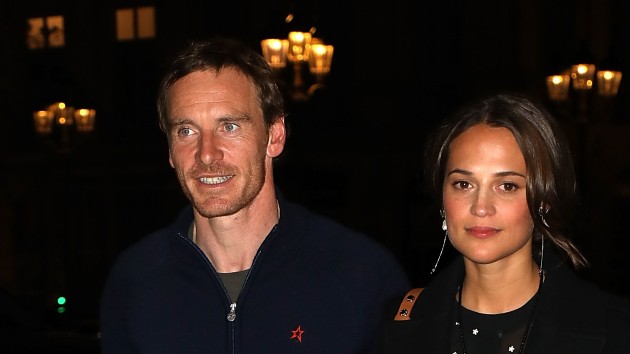 It’s quite the day for Oscar-winner baby news. While Jennifer Lawrence just confirmed she’s with child, her X-Men series co-star Michael Fassbender apparently is a dad, having secretly welcomed a baby with his Oscar-winning wife, Alicia Vikander.

Vikander tells People that she and Fassbender became parents earlier this year. The very private couple, who were married in 2017, didn’t reveal to People a name or gender, but the actress tells the magazine what it’s like being a new mom.

“I now have a whole new understanding of life in general,” said The Green Knight star. “That’s pretty beautiful, and obviously will give a lot to any of my work in the future.”

The mysterious bundle of joy is the first child for Vikander, 32, and her 44-year-old husband, who met on the set of the 2014 film The Light Between Oceans.

Incidentally, it was revealed this week that another of Fassbender’s X-Men series co-stars, Olivia Munn, was expecting a child with comedian John Mulaney.