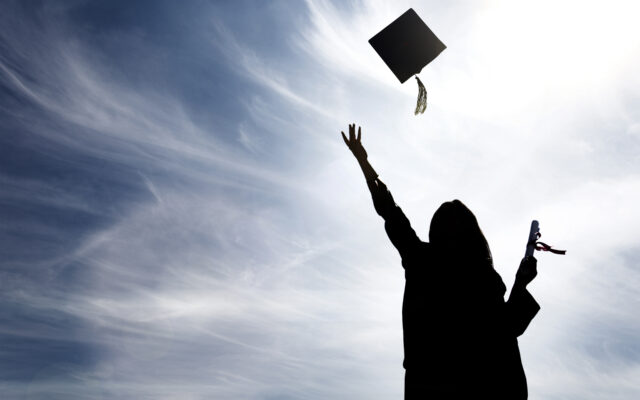 SAN ANTONIO (KTSA News) —  Our Community Salutes San Antonio is honoring more than 150 high school graduates on Saturday who have chosen to enlist in the United States military.

“This unique event is often the only recognition these graduates, and their families receive for choosing selfless military service as their chosen profession, and allows Military City, USA, to be the first to say ‘Thank You for Your Service,'” The organization said in a press release. “Graduates honored in the ceremony represent the range of military services to include the United States Army, Marine Corps, Navy, Air Force, Air National Guard, Texas Army National Guard, and, for the first year, Space Force!”

The organization has honored 1,600 students since 2012 and will salute more than 150 students from 59 high schools this year.

The event will be broadcast on CW35 and online at OurCommunitySalutesSA.org and on the organization’s YouTube Channel at 7 p.m.

OCS SA is a non-profit organization that provides future service members and their families with access to educational resources and connects them with military support groups.