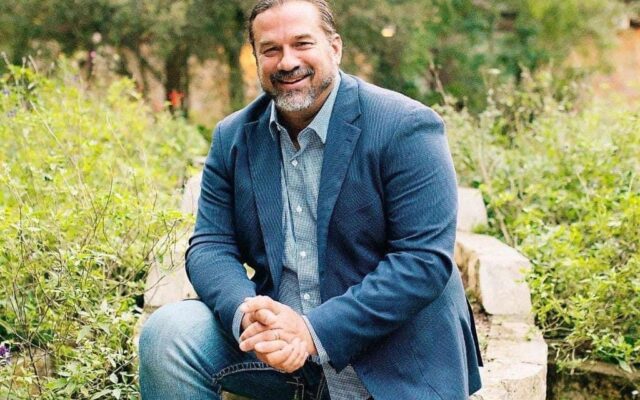 SAN ANTONIO (KTSA News) — A church in Boerne is mourning the loss of their Pastor who has been killed in a car crash in Louisiana.

Police are reporting that 52 year old Warren Beemer of Fair Oaks ranch, was driving his Mini Cooper East on IH-10 when he rear ended an 18 wheeler that was stopped in traffic.

Beemer was pronounced dead at the scene. The truck driver suffered minor injuries and was treated at a hospital in the area.

Police are still investigating the crash.