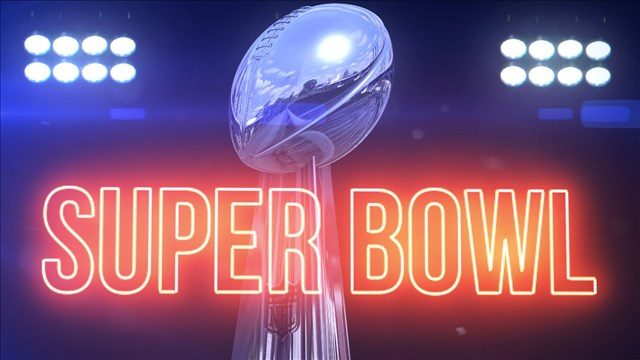 NEW ORLEANS (AP) — The upcoming Super Bowl will be a rematch of the 2001-02 title game. Greg Zuerlein (ZUR’-lyn) has kicked the Los Angeles Rams into the Super Bowl, and Patriots are headed back there for the third straight year and the ninth time in the Tom Brady-Bill Belichick era.

Zuerlein drilled a 57-yard field goal in overtime to complete the Rams’ comeback in a 26-23 victory over the Saints in the NFC Championship Game at a raucous New Orleans Superdome. The game-ending kick came after Drew Brees (breez) heaved a fluttering pass that was picked off by John Johnson III on the first drive of the extra period.

The Saints were on the verge of a 23-20 victory until Zuerlein hit a 48-yard field goal with 15 seconds remaining in regulation. The tying drive came after Los Angeles cornerback Nickell Robey-Coleman committed a blatant interference penalty with a helmet-to-helmet hit inside the Rams 5. But the officials missed the penalty, forcing the Saints to settle for Wil Lutz’s 31-yard field goal that made it 23-20 with 1:45 left in regulation.

The Rams clawed back after the Saints took a 13-0, first-quarter lead on a pair of Wil Lutz field goals and a five-yard scoring strike from Brees to Garrett Griffin. Los Angeles remained scoreless until punter John Hekker completed a 12-yard pass on fourth down, leading to Zuerlein’s first field goal of the afternoon.

It was the first home playoff loss for the Saints with Brees and coach Sean Payton.

The Patriots also needed overtime before Rex Burkhead’s 2-yard TD run gave them a 37-31 victory over the Chiefs in the AFC Championship Game at Kansas City. New England won the toss before Brady drove the team 75 yards in less than five minutes.

The Chiefs trailed 17-7 in the fourth quarter until Damien Williams scored three touchdowns, including receptions of one and 23 yards from Patrick Mahomes (mah-HOHMZ’). Burkhead put New England back on top with a four-yard scoring run with 39 seconds left in regulation, but it took the Chiefs just 31 seconds to tie the game and force OT on Harrison Butker’s 39-yard field goal.

Brady was intercepted twice while completing 30 of 46 passes for 348 yards and one touchdown. Sony Michel scored the game’s first TD and finished with 113 yards on 29 carries.

Mahomes and the Chiefs heated up after netting just 32 yards on the opening half. The NFL MVP candidate finished 16 of 31 for 295 yards and three touchdowns.