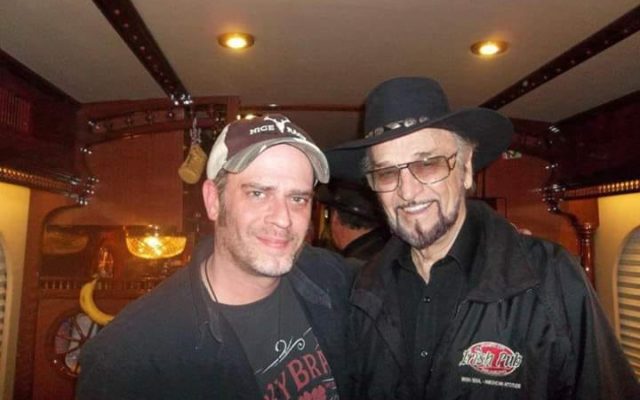 Elaine Schock had no other details on English’s death.

English joined Nelson in 1966 and continued with him for most of his long career.

English earned a reputation for brandishing a firearm and engaging in off-stage scuffles that made him an outlaw sideman as tough as Nelson himself.

Nelson bragged on their escapades in a song called “Me and Paul” about their drinking and wild lifestyle on the road. 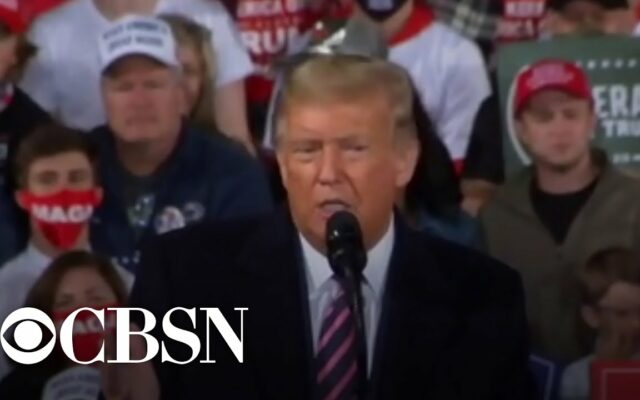