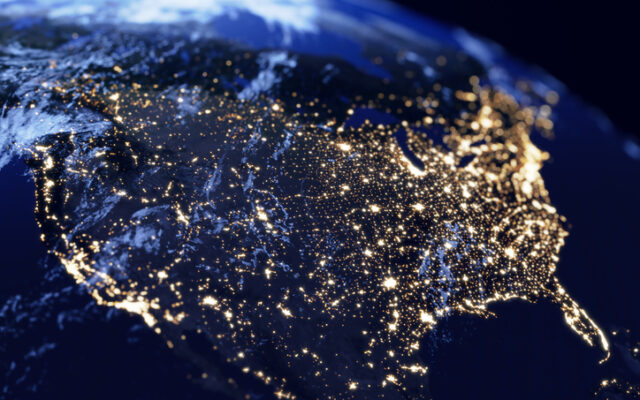 Letters have been sent to Senator Chuck Schumer and Senator Mitch McConnell expressing the reasons for the opposition. The coalition says the Act would allow the Biden Administration to run over state’s rights while advancing what they call a “radically impractical energy agenda,” primarily through the Federal Energy Regulatory Commission (FERC). Further, the group of Attorneys General say taxpayers would be forced to pay for the bill.

The letter sites three areas of concern: First, it says private companies and the (FERC) would gain unprecedented powers to use “eminent domain” to take over large areas of land for the development of projects only chosen by the Biden Administration. Second, the letter says the FERC would likely have the power to command private companies to build new and expensive facilities wherever the agency chooses, provided that the Biden Administration thinks it is in the “national interest.” Finally, the coalition expresses concern that taxpayers would have to take on greater costs for what they call a “radical climate agenda,” even if some of those taxpayers have no access to the limited energy created.

“If enacted, these ill-advised policies will in effect create substantially the same policies as the illegal and long-rejected Clean Power Plan,” the letter reads. “Certain states and companies favored by the current Administration and the current FERC majority will be empowered to distort other states’ resource and energy policy, take state and private land to construct infrastructure in furtherance of these schemes, and force the citizens who did not adopt these policies in their states to foot the bill for it all.”

The coalition says Congress is rushing forward with the bill without giving the American people or elected officials adequate time to consider the changes and future plans. They say that promoting state’s rights and American energy can only happen with a complete rejection of the Energy Independence and Security Act of 2022.