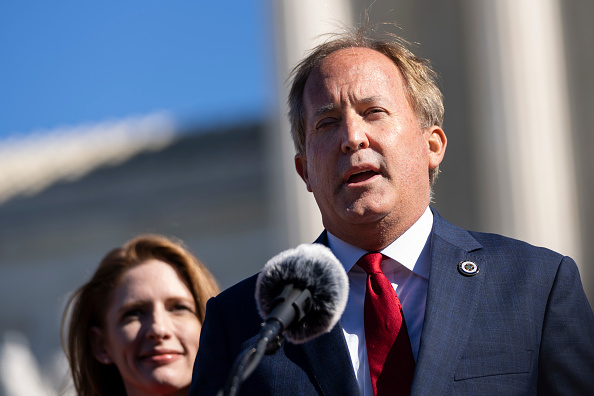 A multi-state coalition, led by Attorney General Paxton, has been filed in the U.S. Court of Appeals for the D.C. Circuit to halt the implementation of new rules that target car and light truck greenhouse emissions. The brief illustrates that the EPA admits to trying to force auto manufacturers to focus on making nothing but electric vehicles while destroying financial incentives to make gas-powered vehicles.

The brief suggests that the regulations would drive up the cost of transportation for working Americans and it also asserts that forcing automakers into one exclusive direction is unlawful and could immediately threaten the reliability of the nation’s electric grid. This, in turn, could threaten national security.

As the brief points out, this transition would make America weaker and increasingly reliant on hostile nations like China: “Another reason this case presents a major question is that it jeopardizes national security. An overwhelming share of the materials required to produce electric vehicles are in China and other hostile countries. The State Petitioners have long partnered with the federal government to enhance energy security and diminish our reliance on hostile foreign actors. And Congress has expressly legislated on that topic. It is implausible that Congress would have empowered EPA . . . to jeopardize this goal by forcing vehicle manufacturers to increase reliance on foreign actors.”