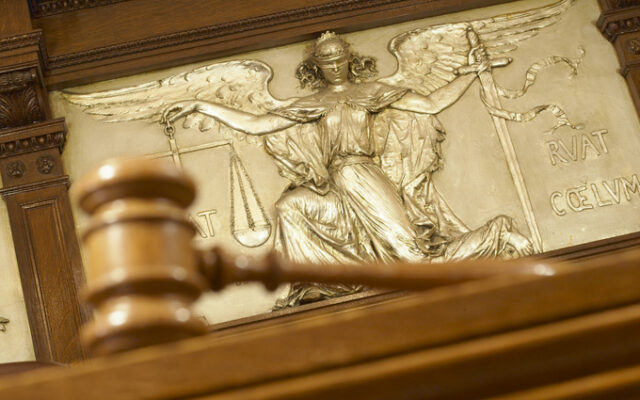 SAN ANTONIO (KTSA News) — Texas Attorney General Ken Paxton is joining 17 other states on an amicus brief filed in federal court regarding one school district’s policy of allowing students to begin ‘transitioning’ their gender without their parents being notified or aware.

In a release, Paxton’s office says the amicus brief comes in support of Parents Defending Education (PDE) after the group challenged the Linn-Mar School District in Iowa.

Led by Montana Attorney General Austin Knudsen, the amicus brief focuses on the district’s “Gender Support Plan,” and it was filed after the Attorneys General involved say a district court decided not to issue an injunction against the school district.

“Linn-Mar’s policy violates parents’ fundamental right to ‘to direct the upbringing of their children’—‘perhaps the oldest of the fundamental liberty interests recognized by [the Supreme] Court.’ The policy inflicts an immediate and irreparable harm on parents by withholding information about whether their child has taken any action concerning his or her gender identity, leaving parents completely in the dark about their child’s mental and emotional well-being.”

The policy begins in seventh grade and the amicus brief accuses the Linn-Mar School District of interfering with the role parents play in their children’s development. It also accuses the district of breaking the law while pushing the policy.

The amicus brief was filed in the St. Louis-based U.S. Court of Appeals for the Eighth Circuit.