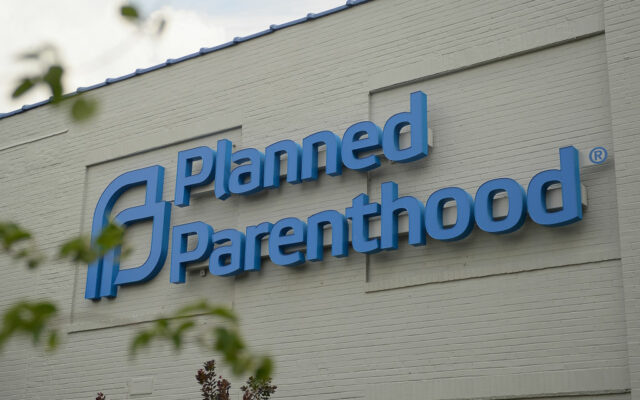 ST LOUIS, MO - MAY 28: The exterior of a Planned Parenthood Reproductive Health Services Center is seen on May 28, 2019 in St Louis, Missouri. In the wake of Missouri recent controversial abortion legislation, the states' last abortion clinic is being forced to close by the end of the week. Planned Parenthood is expected to go to court to try and stop the closing. (Photo by Michael B. Thomas/Getty Images)

(Texas News Radio) — Texas Attorney General Ken Paxton announced Thursday he is suing Planned Parenthood to get $10 million in state funds returned after it had been errantly given to the organization.

The lawsuit stated Planned Parenthood knew it was not entitled to the Medicaid funds and have failed to repay them as the program rules require.

“It is unthinkable that Planned Parenthood would continue to take advantage of funding knowing they were not entitled to keep it.” Paxton said. “I will not allow them to benefit from this abhorrent conduct after they were caught violating medical standards and lying to law enforcement.”

The complaint stated Planned Parenthood submitted requests for reimbursement from Texas Medicaid and received payments from February 2017 to March 12, 2021, while a federal legal battle between the state and Planned Parenthood over its eligibility ensued.

The complaint as filed.