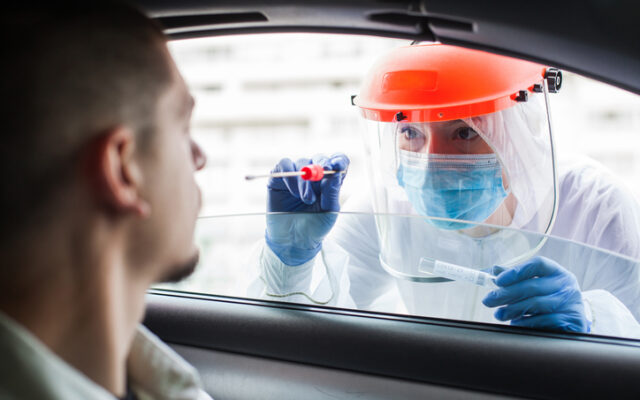 SAN ANTONIO (KTSA News) — Texas Attorney General Ken Paxton is suing the U.S. Department of Health and Human Services (HHS) to get rid of what he says is an illegal regulation in federal law that cedes sovereignty to the World Health Organization (WHO).

As of right now, HHS has been given certain police powers thanks to an Obama-ere rule that kicked in the day before former President Donald  Trump took office. As a result, the WHO has the ultimate authority to decide what a “public health emergency” is.

In 2022, the Biden Administration refused a petition brought forth by a group of states demanding the elimination of the portion of federal code that gives emergency health powers to the WHO.

“The Biden Administration’s defense of granting the WHO the authority to determine when the federal government ought to violate the rights of our citizens is alarming to say the least, and it must not be allowed to stand,” said Attorney General Paxton. “Absolutely no foreign power should have the ability to exert police powers over Texas or any other state, and that is especially true for a foreign entity with as troubled of a history as the WHO.”

In a release, Attorney General Paxton says allowing the WHO to make decisions for the United States is an unprecedented abdication of national sovereign. He adds that the WHO’s reliance and close ties to China are of greater concern when looking at how the Covid-19 response unfolded.