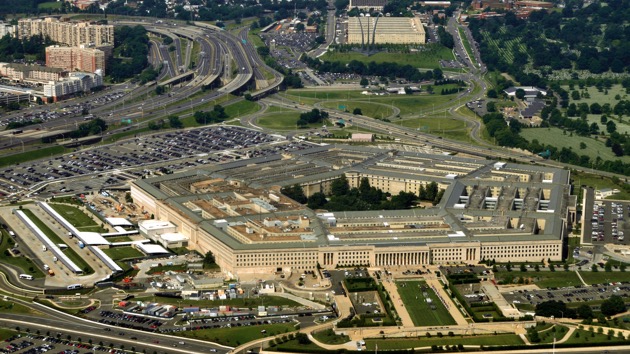 (WASHINGTON) — After years of legal wrangling, the Department of Defense has canceled its cloud-computing contract with Microsoft that could have been worth $10 billion.

The contract to build a cloud-computing system for the Pentagon was the subject of a lengthy legal battle, as Amazon alleged it was passed over for the lucrative deal due to political reasons.

The Department of Defense did not mention the legal battle, but said the contract was canceled due to evolving requirements, tech advances and different needs than when the contract was first offered.

“With the shifting technology environment, it has become clear that the JEDI Cloud contract, which has long been delayed, no longer meets the requirements to fill the DoD’s capability gaps,” a DoD spokesperson said in a statement.

Instead, the Pentagon will now offer deals to Microsoft and Amazon Web Services — the only companies cleared to meet the military’s security requirements — for individual contracts for specific needs.

Amazon and Microsoft did not immediately respond to ABC News’ request for comment Tuesday after the news broke.