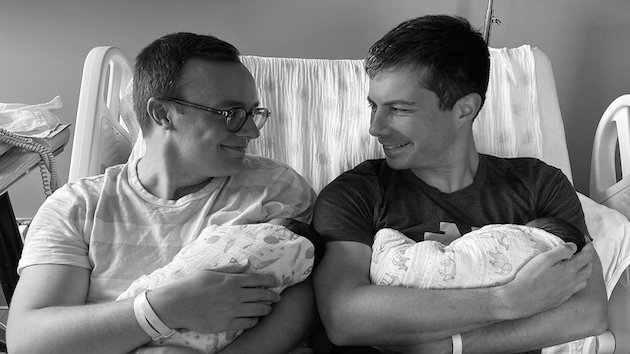 (WASHINGTON) — U.S. Secretary of Transportation Pete Buttigieg spoke on “The View” about the criticism he’s been met with over his paternity leave amid Congress’ pending approval of the Biden administration’s infrastructure bill.

Buttigieg and husband Chasten welcomed twins Joseph August and Penelope Rose in August. On Wednesday, he told the co-hosts about his growing family.

“It’s such an incredible blessing,” he said, adding that he has a “whole new appreciation” for parenting now that he’s living it.

“Every time I look in their eyes, I just realize that the most important thing that Chasten and I will do in our lives is be dads to these incredible, beautiful, little children, our boy and our girl,” he continued.

Chasten and I are beyond thankful for all the kind wishes since first sharing the news that we’re becoming parents. We are delighted to welcome Penelope Rose and Joseph August Buttigieg to our family. pic.twitter.com/kS89gb11Ax

When Buttigieg went on paid paternity leave after their twins were born, Congress was discussing the Biden administration’s Build Back Better Act. If the $3.5 trillion human infrastructure package is passed, it would give all workers up to 12 weeks of paid family and medical leave.

Under current U.S. policy, the Family and Medical Leave Act, employees who qualify can take time off to care for a newborn or loved one or recover from illness without losing their job — but leave is unpaid in most cases.

Buttigieg faced criticism from media figures such as Tucker Carlson about taking his paternity leave amid a pending infrastructure bill and supply chain crisis, and he said “maybe some good came out of” the attacks.

PETE BUTTIGIEG TROLLED FOR PATERNITY LEAVE: After Fox News’ Tucker Carlson criticized the secretary of transportation for taking time off to care for his newborn twins, the co-hosts, @ananavarro, and @sherrieshepherd weigh in. https://t.co/cVclFZyKV0 pic.twitter.com/3cVenQuTni

But, he continued, “When parents take that parental leave, they need to be supported in making that choice.”

Buttigieg acknowledged the negative impact parental leave stigmas can have on women who “find their ability to get ahead in their careers influenced by these judgments,” and he shared his perspective on why men should use it.

“If there’s this idea that maybe men have access to paternity leave but it’s frowned on if they actually use it, then obviously that doesn’t work for a marriage like mine, but also for a man who’s married to a woman,” Buttigieg said. “That carries with it the assumption that the woman’s going to do all the work. That just makes no sense in the 21st century.”

“There’s still this cultural idea, I think, out there in some places, that this is vacation,” he said.

“My work day as a secretary of transportation starts at a relatively normal hour,” he continued. “My workday as a dad starts at about 3 in the morning when Chasten finally hits the sack and it’s my turn to start that first feeding.”

“There’s no easy fix. There’s no magic wand, but there are a lot of things we can do,” Buttigieg said about the supply chain crisis on “The View.” “We’re relying on infrastructure that was built decades ago, sometimes a century ago.”

Buttigieg said “supply, demand and the pandemic” are the main forces behind the supply chain bottlenecks being seen around the world, which caused record shortages of household goods to electronics to automobiles for American consumers.

“Americans have more money in their pockets compared to a year ago,” Buttigieg said. “Where they used to maybe spend it on going to shows or travel, they’ve been more likely to spend it on things, which is why actually we have a record number of goods coming through our ports.”

“Retail sales are through the roof, that’s part of why we have this challenge, but it is creating a lot of pressure on businesses, especially small businesses that can’t exactly charter their own ship or create their own supply chain when they have a challenge,” he said.

He argued the infrastructure bill would not only address long-term issues, but also short-term issues, such as “working with the ports to get them open 24/7” and “make it easier for truck drivers to get commercial driver’s licenses.”

“All of those steps are going to make a difference. But again, the biggest difference of all, the thing that would really help with all of the disruptions, all of the shocks that we’re seeing is to put this pandemic behind us,” Buttigieg said. 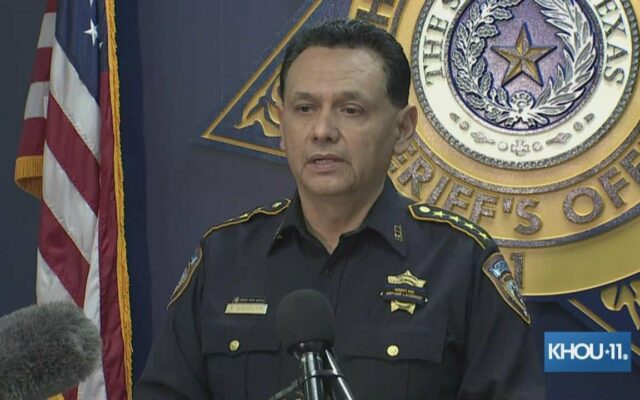 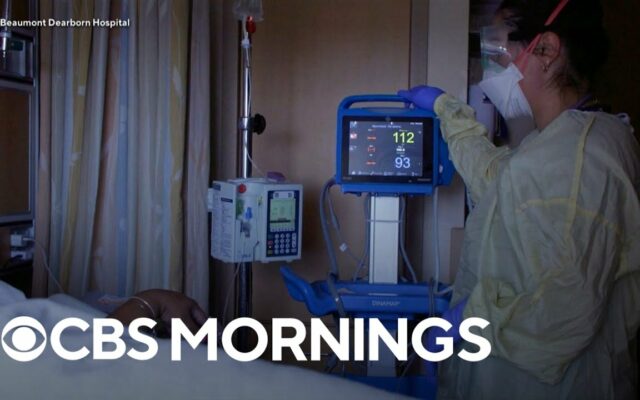 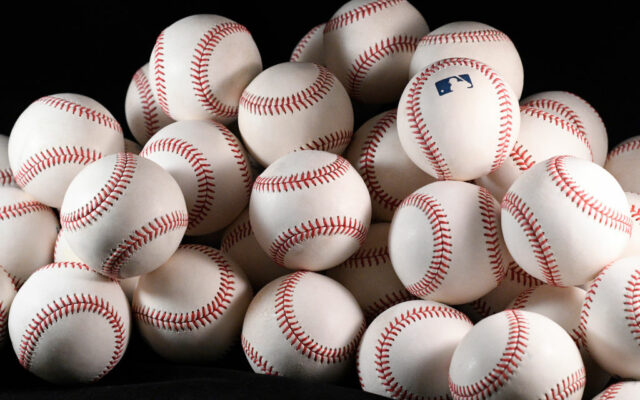