PORT NECHES, Texas (AP) — Three workers were injured early Wednesday in a massive explosion at a Texas chemical plant that also blew out the windows and doors of nearby homes.
The fire continued to burn Wednesday morning at the TPC Group plant, after the blast sent a large plume of smoke that stretched for miles. All employees have been accounted for, TPC said in confirming the three injuries involving two employees and a contractor.
The plant in Port Neches in southeast Texas, about 80 miles east of Houston, makes chemical and petroleum-based products. TPC said later Wednesday morning that it had no details on the cause of the explosion or the extent of damage to the plant.
Jefferson County Judge Jeff Branick told Beaumont TV station KBMT the blast awakened him early Wednesday at his home, and that it initially sounded like someone firing a gun into his house.
“When I got out there and grabbed my pistol and ran to the front door, I saw that the front and back door were splintered and wood had flown everywhere … I could see the flames from the backyard,” Branick said.
Jefferson County Emergency Management coordinator Mike White told the Beaumont Enterprise that five residents were being treated for minor injuries, mostly related to shattered glass.
White said state environmental officials are monitoring air quality but that no elevated chemical levels had been detected.
The Nederland Volunteer Fire Department warned people living south of Interstate 10 near the plant to minimize their exposure to the chemical plume by sheltering in place, closing windows and turning off their heating and air conditioning systems. A mandatory evacuation was ordered for everyone within a half mile of the TPC plant, and the fire department said that evacuation could expand to a wider area.
Branick told Beaumont TV station KDFM that it’s a miracle that no one died. Branick said one worker suffered burns and was taken by medical helicopter to a Houston hospital. The others had a broken wrist and a broken leg.
Texas has seen multiple petrochemical industry blazes this year, including a March fire that burned for days near Houston and another that killed a worker at a plant in nearby Crosby.
In the March fire, prosecutors filed five water pollution charges against the company that owns the petrochemical storage facility after chemicals flowed into a nearby waterway. 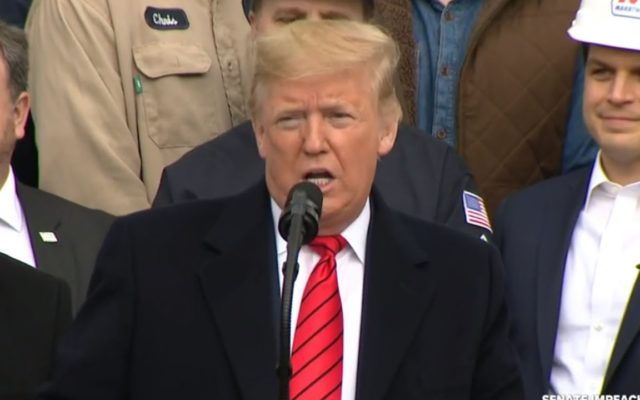 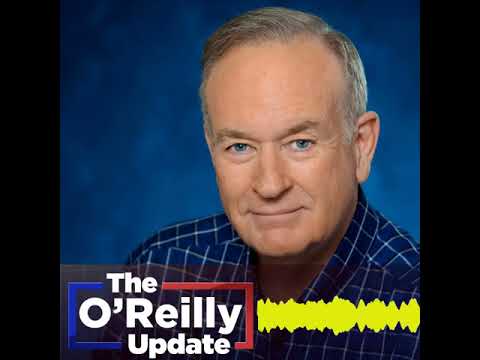 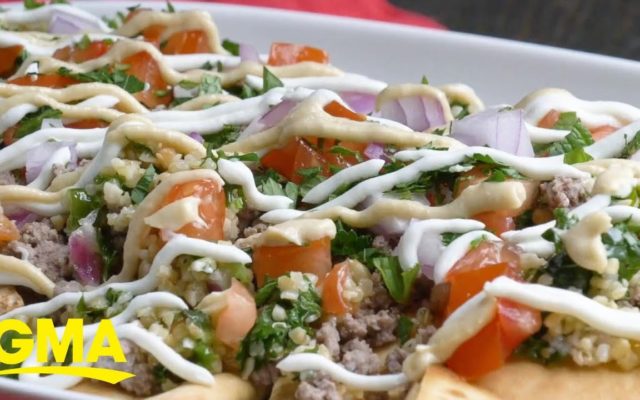