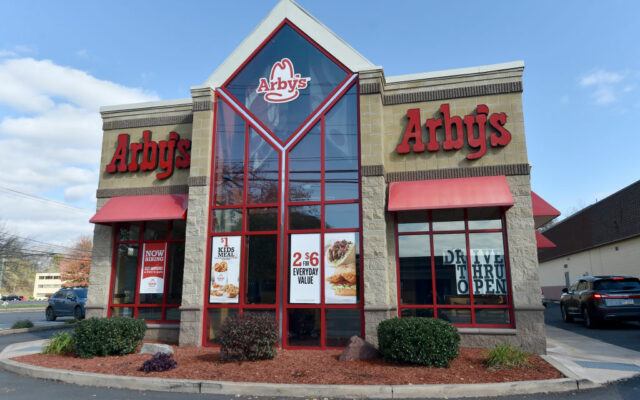 VANCOUVER, Wash. (AP) — A manager at an Arby’s fast food restaurant in Washington state has been accused of urinating into a milkshake mix that might then have been served to dozens of people.

Police in Vancouver, just across the Columbia River from Portland, Oregon, said they uncovered footage of the 29-year-old man peeing into a bag of milkshake mix as they were executing a search warrant on his phone as part of a child pornography investigation, The Columbian newspaper reported.

According to a probable cause affidavit filed in Clark County Superior Court, the video’s metadata showed it was recorded on Oct. 30 at an Arby’s in Vancouver’s Mill Plain neighborhood.

The manager acknowledged to investigators that he urinated in the milkshake mix bag at least twice, but said he was “almost sure” he threw the bag out. He said he was working alone in the restaurant that night and that he did it for sexual gratification.

He told detectives that if he didn’t throw the bag away, it would have been added to other mix by the next shift and served to customers, police said.

Another manager at the Arby’s told detectives the restaurant sold at least one ice cream float and about 30 to 40 milkshakes that day, court records said.

In an email to The Columbian, Vancouver Police Sgt. Julie Ballou said investigators had no evidence that Arby’s or its franchise owner was aware of the man’s “abhorrent actions.”