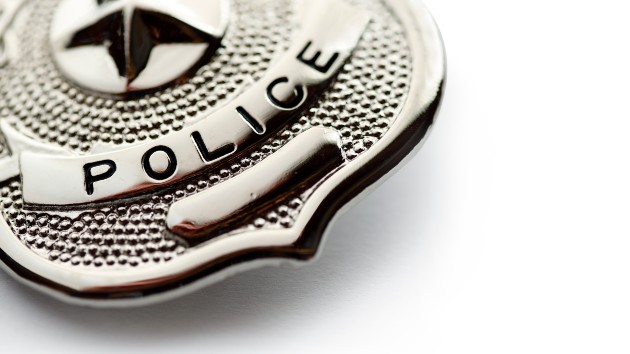 (MARSHALL, Ark.) — An Arkansas police chief has resigned after admitting to authoring several social media posts in which he advocated for violence against “Marxist Democrats.”

Lang Holland, who had been the chief of police in Marshall, Arkansas, resigned on Saturday after he was confronted by the city’s mayor about a series of derogatory posts made under his name on a conservative social media site.

“The Marshall community does not in any way support or condone bullying or threats of violence to anyone of any political persuasion. We are a welcoming community that is humbly working to build a bright future for ALL our citizens,” Marshall Mayor Kevin Elliott said in a statement released on the city’s Facebook page. “Mr. Holland is no longer employed with the city.”

Marshall, a town with of population of a little over 1,350, is about 100 miles north of Little Rock.

Elliott said he became aware of the social media posts when they began circulating on Facebook and Twitter on Friday under the username “Chieflangholland.”

ABC Little Rock affiliate KATV obtained screenshots of Holland’s posts before they were taken down.

In one post, apparently made before the Nov. 3 presidential election, Holland wrote, “When this is over and Trump is president for 4 more years. Do not go to sleep. Do not forget what these Marxist Democrat bastards have tried to do.”

The post went on to say, “When you see one in public get in their face do not give them any peace. Throw water on them at restaurants. Push them off the sidewalks. Never let them forget they are traitors and have no right to live in this Republic after what they have done.”

In another post, Holland wrote, “Death to Marxist Democrats. Take no prisoners leave no survivors.”

Efforts by ABC News to reach Holland for comment on Monday were unsuccessful.

KATV reported that in now-deleted posts Holland had encouraged people to burn and smash Democrats’ homes and run them out of the country. According to KATV, Holland also made posts calling transgender people “mentally defective” and “perverted freaks.”

After the controversy over the posts erupted, Holland allegedly responded under another user account with the username “the real chief,” denying he was the author of the initial posts and writing, “I am NOT an ignorant, violent, racist Trump disciple like I have been depicted.”

In a statement to The Arkansas Democrat-Gazette of Little Rock, Arkansas, Gov. Asa Hutchinson slammed Holland’s posts as “dangerous” and called for his ouster.

Earlier this year, Holland made national news by releasing a statement criticizing Hutchinson’s statewide mask mandate as “a very large overreach of the powers” by the state government. He refused to enforce the mandate.