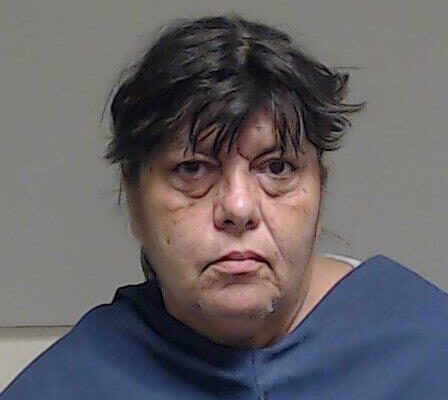 SAN ANTONIO (KTSA News) — A statewide search for two young girls from McKinney is over.

The girls are safe and their grandmother is behind bars for kidnapping them.

When the AMBER alert for 9 year old Jessica Burns and her 6 year old sister Jennifer was sent out Thursday, McKinney Police included a description of Jame Burns. It was believed the girls were with their 60 year old grandmother.

They were reportedly having a supervised visit with their non-custodial father when they disappeared.

The girls were found Sunday evening and are safe.

Their grandmother has been arrested and police believe the father, Justin Burns, was involved in their disappearance. He’s been arrested on two felony counts of kidnapping.