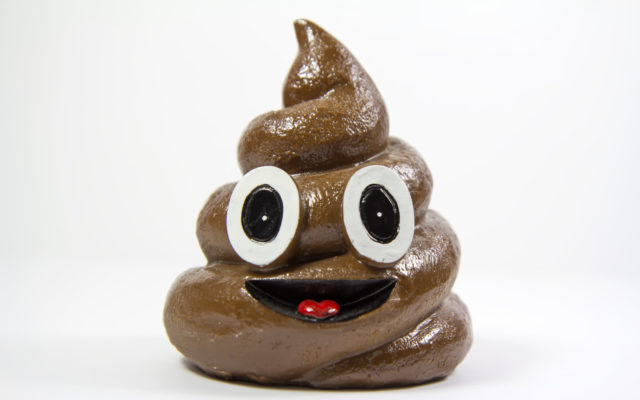 SAN ANTONIO (KTSA News) — A 35 year old man is in jail for robbing an Alamodome employee earlier this year and police were able to track him down by using some evidence he left behind.

The crime was committed January 18th. That’s when the employee was walking outside the stadium and saw a man having a bowel movement on a walkway.

They approached the pooping perpetrator and told him he couldn’t squat on the sidewalk.

But the man pulled out a knife and demanded the employee’s wallet.

The employee handed the billfold over to the fecal felon and ran away.

Police arrived, got a description of the man and since the only other evidence was the excrement on the ground, officers collected a sample.

The dung was used to create a DNA profile which eventually led police to Matthew Idrogo.

To make sure they had the right guy, investigators collected another sample (not THAT) for DNA analysis and were able to determine Idrogo was the one who left the delinquent droppings.