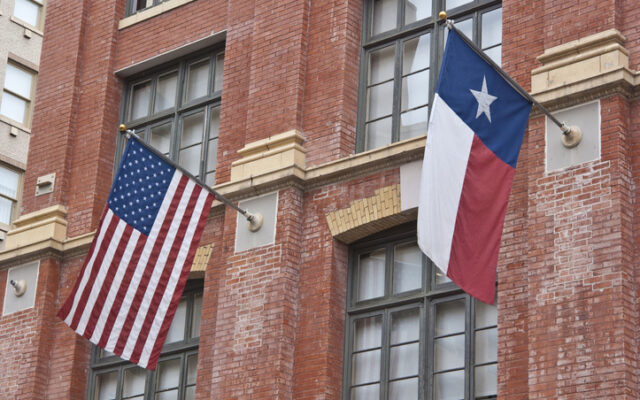 (Texas News Radio) — The nation’s electorate is so polarized that nearly 40 percent of likely voters polled would support their state seceding from the United States if their presidential candidate lost in November, according to a new poll from Hofstra University in New York.

The Kalikow School of Government poll — which primarily focused on suburban voters — had Joe Biden leading President Donald Trump by a 53 percent to 42 percent margin.  However, the same poll had the margin of who will actually win being a tighter 3.6-point margin.

The survey additionally found that 39 percent of likely voters would support their state requesting to secede from the union if their candidate loses.

The support from both parties was fairly even: 41 percent of Democrats support the idea and 44 percent of Republicans support it.

About 30 percent of poll respondents said they would doubt the 2020 results if there is no clear winner on Election Day.  About one-in-ten — 11 percent, more specifically — said they would refuse to accept the results and 19 percent said they would only do so with major reservations.

More than 40 percent believe millions of fraudulent votes were cast in the 2016 presidential election, according to the poll that was done with YouGov.

“The erosion of trust in the process, along with the fact that nearly 40 percent of likely voters would support the idea of their state seceding from the union is alarming,” said Craig Burnett, associate professor of political science and Kalikow poll program director. “It speaks volumes about the degree to which we are divided as a country and that many people view this as a high-stakes election.”