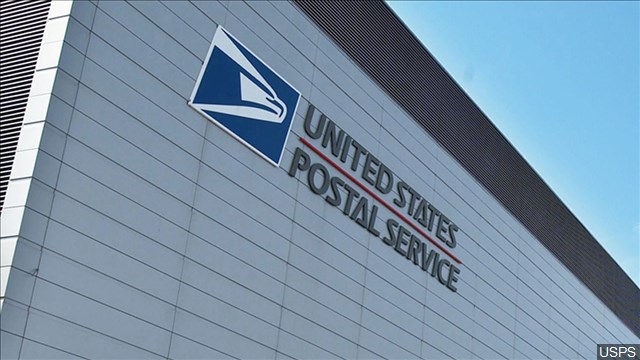 SAN ANTONIO (KTSA News) — A U.S Postal Service worker is recovering after being attacked by a man at a San Antonio apartment complex.

54 year old Wilfred Kelly reportedly has had an issue with the postal service for quite some time and on Thursday, he took it out on the letter carrier who was delivering the mail.

Police say Kelly walked up to the worker, balled up his fist and landed two punches to the back of the worker’s head.

Kelly has been charged with assaulting a public servant.