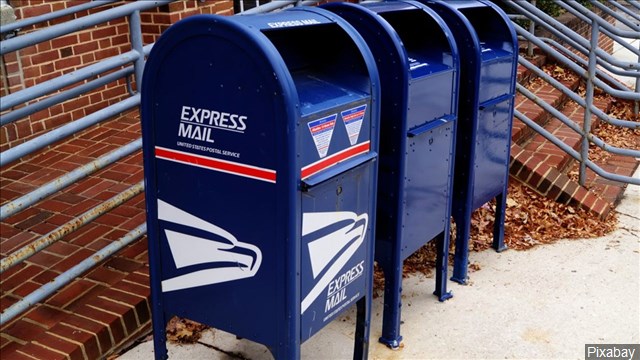 UNDATED (AP) – Postmaster General Louis DeJoy has announced plans to slow mail delivery standards and cut hours at some post offices as part of a 10-year strategy to stabilize the struggling agency.

Details of the plan come at a time of intense scrutiny on the U.S. Postal Service over persistent delivery delays under DeJoy, a big GOP donor who took over the agency last summer.

Facing an expected $160 billion in losses over the next decade, DeJoy and postal executives stress the need to cut costs and modernize the agency’s operations as its workload increasingly shifts from handling letters to hauling more packages.

Sen. Gary Peters, a Michigan Democrat who’s been critical of DeJoy, cautions any reduction of delivery standards would affect customers.

Democrats have repeatedly called for DeJoy to be removed from his post. Last month President Joe Biden named three nominees to the agency’s governing board, which if approved, would give Democrats and Democratic appointees a majority on the panel and the ability to oust DeJoy.