Pre-K 4 SA will likely be on May ballot 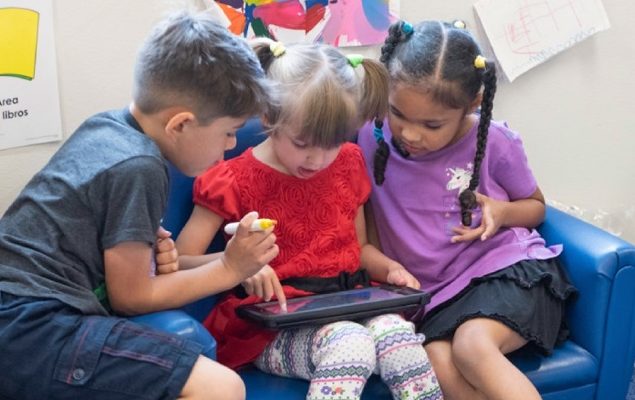 SAN ANTONIO (KTSA News) – City Councilman Clayton Perry is questioning why the city should continue funding the school program, instead of turning it over to the state. Last year the Texas Legislature approved funds to expand pre-K programs in public school districts from half-day to full-day sessions.

“We’ve set that model here in Texas and the legislature is listening and they’re paying attention to this and they’re starting to fund that program,” Perry said at a council briefing Wednesday. “At the end of the day it’s going to be up to the voters whether they want to continue to fund an additional school system with their city tax dollars versus letting the state take on that burden.”

He also asked why the item is being placed on the May ballot instead of November, when a lot more people are expected to vote.

Pre-K 4 SA board chair Elaine Mendoza said trustees don’t want the item on a lengthy November ballot, and it made more sense to tie it in with other educational issues.

“The May election is shaping up to be an education election. We’ve got school board members running. We have Alamo Colleges trustees running,” said Mendoza.

Councilwoman Adriana Rocha Garcia agreed that May would be a better choice.

“If we wait until November, we would be competing with the attention of the presidential election and federal and state elections, and Pre K-4 SA could easily fade into the background,” said Garcia.

The program, which was first approved in 2012, operates four centers that serve about 2,000 students a year. Students are eligible for the program if they qualify for the free lunch program, if a parent is an active duty military service member, if they’re homeless or in the foster care system.

Councilwoman Shirley Gonzales, who has three young children, expressed support for the program.

“Those of us who have options and opportunities will take them,” she said.

Most of last year’s budget of more than $47 million came from the city sales tax.