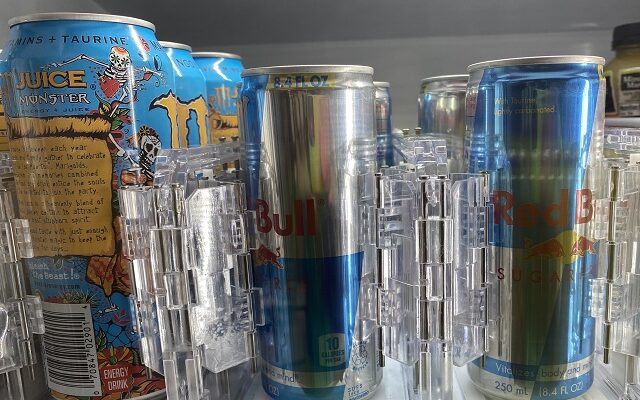 Bill filed in the Texas House would ban the use of food stamps to purchase energy drinks, sugary beverages and potato chips/KTSA Photo-Elizabeth Ruiz

“SNAP is to support nutrition among low-income households, which I would say is directly contradicted by allowing sweetened beverages to be purchased,” said Cain. ”

He added that SNAP benefits shouldn’t pay for products that go against the intention of the program.

“At risk Texans and families who utilize SNAP are often the most susceptible to diabetes and serious complications.  This bill seeks to curb the spread of those ailments,” said Cain.

If approved by the Texas Legislature, the state would  have to get a waiver from the U.S. Department of Agriculture, which administers SNAP benefits with states.

You can read the proposed bill in its entirety here.