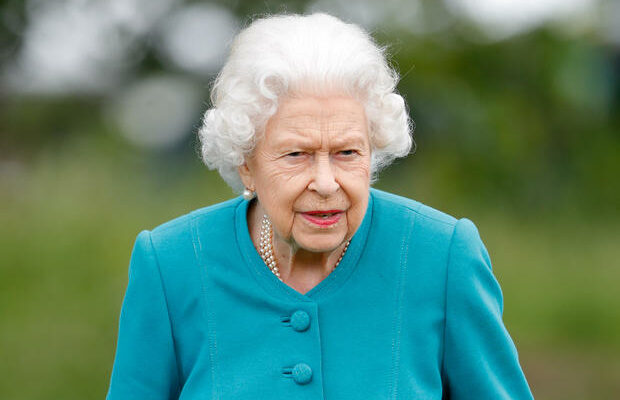 Queen Elizabeth II attends Day 1 of the Royal Windsor Horse Show in Home Park, Windsor Castle on July 1, 2021, in Windsor, England. Getty Images
Queen Elizabeth II, 95, was taken to the hospital on Wednesday for “preliminary investigations” and was released Thursday, Buckingham Palace confirmed. The same day, the queen canceled a trip to Northern Ireland on advice from doctors, the palace said.

“Following medical advice to rest for a few days, The Queen attended hospital on Wednesday afternoon for some preliminary investigations, returning to Windsor Castle at lunchtime today, and remains in good spirits,” Buckingham Palace said in statement.

CBS News’ Holly Williams reported that a royal source said the queen stayed in the hospital overnight because it was too late at night to be driven home.

The news was first reported by the U.K.’s The Sun newspaper.

The queen was seen at an event for global business leaders with Prime Minister Boris Johnson at Windsor Castle on Tuesday night. Buckingham Palace said Wednesday that she was “disappointed that she will no longer be able to visit Northern Ireland.”

According to BBC News, Queen Elizabeth is expected to lead the royal delegation at the climate summit in Glasgow in two weeks.

Queen Elizabeth still keeps a busy schedule of royal duties even after the death of her husband, Prince Philip, earlier this year. She and Philip were married for 73 years, and had four children, eight grandchildren and 12 great-grandchildren.

Queen Elizabeth took the throne in 1952 at the age 25, and she is the longest-serving monarch in British history. Her eldest son, Prince Charles, 72, is next in line for the throne. He has been next in the line of succession for 69 years, making him the longest serving heir apparent in history.