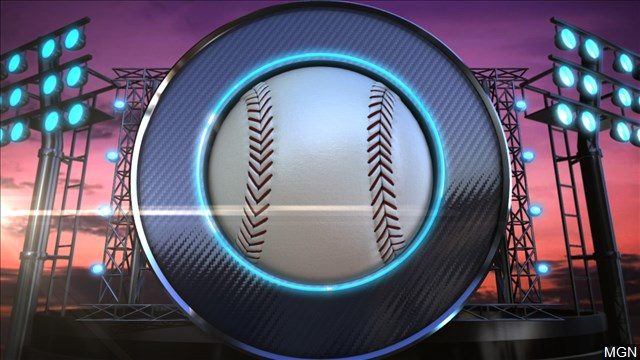 MILWAUKEE (AP) – Mike Minor struck out 11 in eight innings, and the Texas Rangers beat Jordan Lyles and the Milwaukee Brewers 1-0 to avoid a series sweep. Minor allowed four hits and walked one. José Leclerc finished the four-hitter for his eighth save, securing Texas’ second win in in six games. Milwaukee star Christian Yelich missed his fifth straight start due to back stiffness, but the reigning NL MVP struck out as a pinch hitter in the eighth.

Meanwhile , Rio Ruiz hit a two-run homer with two outs in the ninth inning to carry the Baltimore Orioles past Houston 8-7, ending the Astros’ eight-game winning streak in stunning fashion. After Houston scored three runs in the top of the ninth to go up 7-5, the Orioles answered in the bottom half against closer Roberto Osuna. A sacrifice fly by Chris Davis preceded Ruiz’s clutch home run.

Lars Thoughts – The Democrat’s October Surprise Are Lies & Defamation, Which Surprises No One