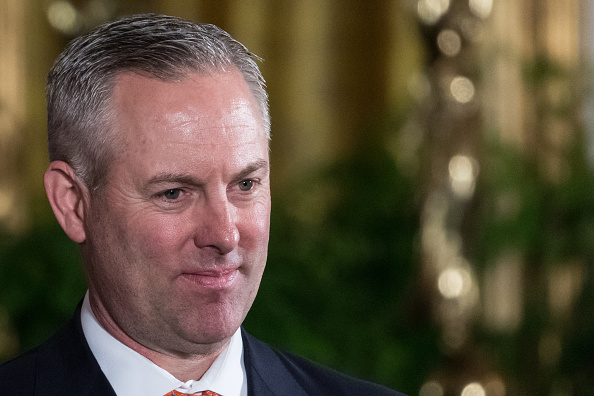 SAN ANTONIO (KTSA News) — The San Antonio Missions are now under new ownership, and the man charged with operating the San Diego Padres Double-A baseball team is giving details on what is to come.

Reid Ryan, son of Hall of Fame pitcher Nolan Ryan, heads Ryan Sanders Baseball, the same group that founded the Round Rock Express (Triple A-Texas Rangers) and the Corpus Christi Hooks (Double-A Houston Astros). Those Minor League Baseball affiliates may offer a glimpse at what the Missions may look like in the near future, and that would seem to include a new stadium.

“I’ve been blessed to get to build four stadiums around the country, Whataburger Field (Corpus Christi), Dell Diamond (Round Rock), I was involved with the spring training facility we built in West Palm Beach for the Astros and an A-ball facility in North Carolina,” Reid said during an interview on San Antonio’s Sports Star, 94.1 FM and AM 1250.

But Ryan is not ready to say where a new baseball stadium would be located. He does clarify that the Missions’ current home, Nelson W. Wolff Municipal Stadium, is not in compliance with current Major League Baseball parameters. Fixes to those problems might be among the first things fans notice when showing up for games next Spring.

Reid says the new ownership group would be hesitant to invest big amounts of money into a stadium that may not be the future home of the Missions.

The sale of the team was announced Wednesday.

You can read more about the new ownership group, which includes former San Antonio Spurs Manu Ginobili and David Robinson and other former MLB players Roger Clemens and Craig Biggio by clicking here.