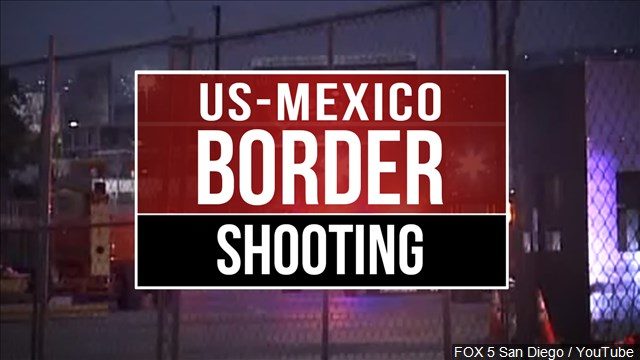 MEXICO CITY (AP) – Mexico’s top security official says at least 3 women and 6 children were among those attacked by cartel gunmen and one child is still missing in northern Mexico.

Security Secretary Alfonso Durazo said Tuesday the gunmen may have mistaken the group’s large SUVs for rival gangs. He said six children were wounded in the attack, and five have been transferred to hospitals in Phoenix, Arizona.

Durazo said the Sinaloa cartel has an important presence in the area, but is fighting for the territory with rivals.

The chilling attack targeted U.S. citizens who live in a community founded as part of an offshoot of The Church of Jesus Christ of Latter-day Saints.

Police and army troops are searching for the missing child.