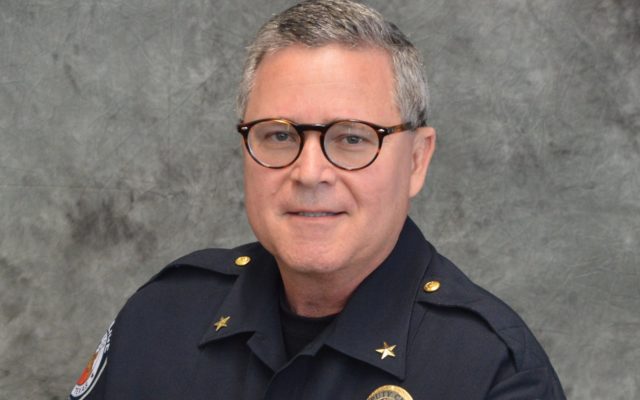 SAN ANTONIO (KTSA News) — A former San Antonio area police chief and deputy chief are getting attention for a supposed joke that made a radio executive a sworn officer of the department.

KSAT-TV reports the Seguin Police Department created a fake police credential for the executive ahead of an International Association of Chiefs of Police conference in Florida.

The television station says it obtained records that included a copy of the fake credential, listing SiriusXM executive J.R. Schumann as the department’s SWAT commander and was commissioned as a full-time peace officer in the State of Texas.

Former police chief Kevin Kelso said the whole thing was a joke and said he didn’t have a role in it, though deputy chief Bruce Ure — who set the process in motion — told a department employee it had been authorized by the boss.

Ure told the station the ID was intended to be used for a joke that never came to be.

Schumann said he did not know the credential existed.  He was in Florida at the time of the conference, but did not attend it.

The station said Ure apologized for the credential days before he moved up his retirement date and left the department.  Kelso would also leave the department days after Ure.