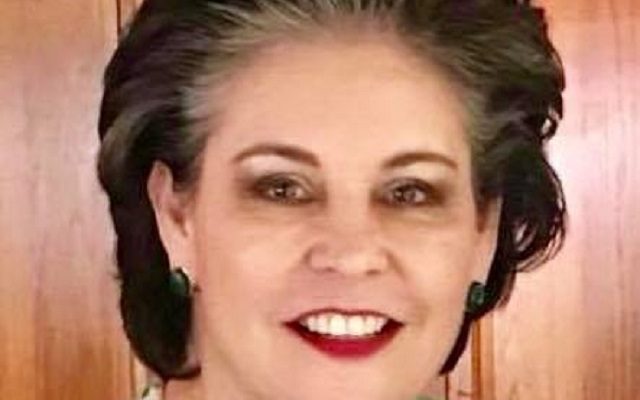 SAN ANTONIO (KTSA News) –  The outgoing chair of the Republican Party of Bexar County has refused to certify the results of the Primary runoff election.

Cynthia Brehm, who lost her bid for re-election, has fired off several allegations of mismanagement concerning the July 14 Primary runoff.   She claims that the Bexar County Elections Department did not produce signed official chain of custody for early voting data for any of the  31 voting centers.  The chain of custody must show all who handled the data until they reach the collection centers and are added to the official vote count at the central counting location at the Bexar County Elections Department downtown.

“The county also refused to post a guard to secure the early vote data,” Brehm said.

She also claims that the early voting data was accessed during the weekend prior to tabulation and that the elections administrator obstructed Republican poll watchers from performing their duties.

Brehm claims she “cannot in good conscious” certify the results of  the election.

“I will kick it back up to the Republican party of Texas and they can decide whatever they want to do, but as for me and doing the job that I was asked to do, I will not certify it,” Brehm told KTSA News.

John Austin, who defeated Brehm, is scheduled to take over as the local Republican Party chair early next month.

Developing story…check back for updates