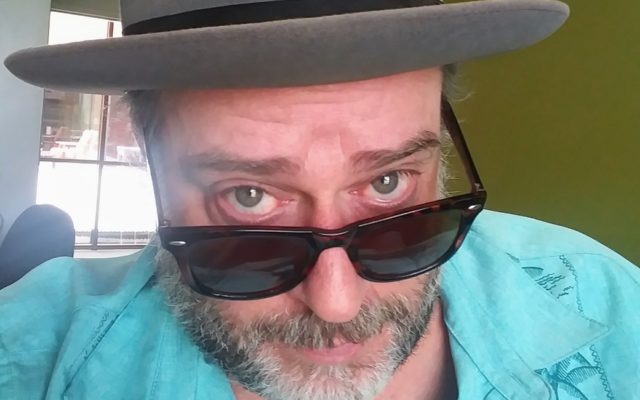 Several congressional investigations, the unrelenting investigations and reporting of a hostile, biased media, and a two-year Special Counsel investigation which cost the American taxpayer $25,215,853.00.

No collusion, no obstruction.

Especially when he’s pissed-off at something.

Wow. Glad we cleared that shit up.

Of course, the media are rolling with the now infamous “I’m f–cked!” line from the released Mueller Report, as uttered by President Trump upon learning of the formation of a Special Counsel to investigate him for Russian collusion. In the short hours since the release, it leads every newscast by the national media, cable and broadcast, with the implication being that The Trumpster’s dropping of the f-bomb is somehow an admission of guilt.

It isn’t, and, frankly, a drunk orangutan snorting Ambien could do a 10-second Google search and discover the full context of the “I’m f–ked!” quote, as evidenced by the following statement to Jeff Sessions in the same conversation:

“Everyone tells me if you get one of these independent counsels it ruins your presidency. It takes years and years and I won’t be able to do anything. This is the worst thing that ever happened to me.”

Trump considered himself “f–ked” not because he was guilty of collusion and was worried about being investigated, but rather because the investigation itself would interfere with his ability to get things done as president.

And yet the Puke Establishment continues to piss and moan like the pencil-necked weirdos that they are, and, at some point, a good talking-to may be required, much like the ones my old man would offer me whenever I was acting like an asshole or doing something stupid.

He would flash me a wizened, Sean Connery-esque glance over the tops of his reading glasses, and ask, in a gentle voice with a loving smile, “Son, don’t you think it’s time you pulled your head out of your ass?”

Then again, removing one’s head from one’s own ass sort of requires that one is aware it’s up there.

This is, of course, hard to see when one is also completely full of crap.

Keep on beating the Bullshit Drum.

Check out Sean’s new collection of poetry at this link: