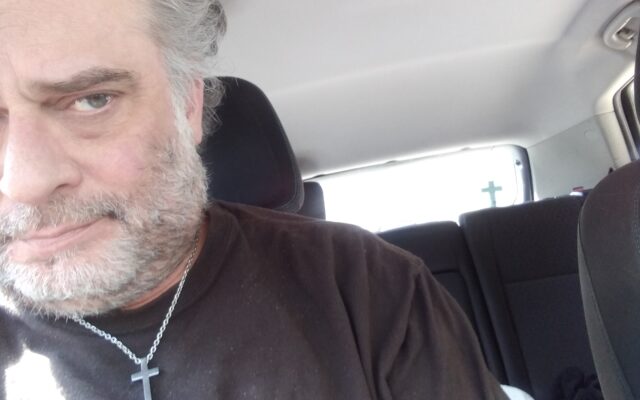 When Jesus went into the garden of Gethsemane, on a Thursday night over 2,000 years ago, he was truly alone.

His dudes were all passed-out from the evening’s wine, thinking it was just another Thursday night.

Walking into the garden, Jesus knew that his very best friend was going to deny even knowing him three times to save his own ass. He also knew that another friend had already sold him out to the High Priests for about 200 bucks, in today’s currency.

He knew that he was going to die, in a truly horrible way, and even God, his Dad, wasn’t taking his calls.

He was all alone, in the garden.

Now, some folks will say that he could have saved himself the next day, by just going all miraculous, turning the nails in his palms to butter, and hopping down from the cross. Certainly, he could have.

But, in the Garden, he could have also just…walked away.

His dudes were snoozing, he had hours before the guards showed-up…he could have just walked out of the garden, in the middle of the night, and gone to live as an innocuous peasant in any number of crappy villages scattered across the Judean countryside.

He faced his fears.

And he made a choice to endure.

And to sacrifice himself.

And that is why I revere Thursday Night of Holy Week.

I see it as an opportunity to face my fears and my troubles and my doubts, to pray, to allow myself to lose my s–t a bit…and to then make a choice to be better.

To take up my cross, whatever my cross is in my life, and to trust in God, absolutely.

Thus far, it has been a good night in the garden…