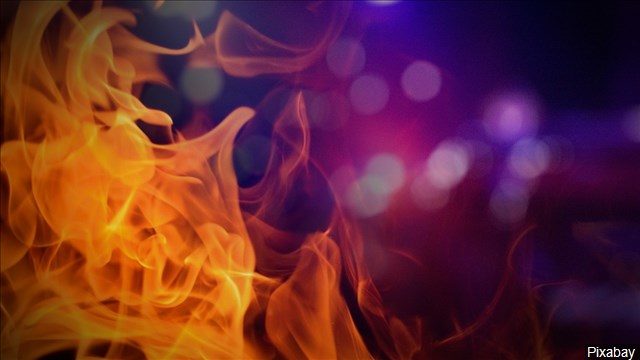 SAN ANTONIO (KTSA News) — A significant increase in the reward for information leading to the arrest of whoever started the fire at the Iconic Village Apartments in San Marcos.

On Friday, authorities announced the reward being offered is now $110,000. That’s a $100,000 increase from what was being offered.

Families of those killed in the fire had complained that initial reward amount wasn’t enough. So with the help of public and private donations, they were able to raise the offer.

The City of San Marcos and the ATF each pitched in $25,000. Then a group of local business operators raised another 40 grand.

Members of the San Marcos Chamber of Commerce raised $10,000 and the families of two of the victims contributed  $10,000 of their own money.

Five people were killed in the fire that ripped through the apartment complex on July 20, 2018.

Investigators say the fire was intentionally set and have been searching for the arsonist ever since.

Pet insurance can help keep costs for your furbaby in check