ARLINGTON, Texas (AP) — The Boston Red Sox are still playing for something the final week of the season, even though last year’s World Series champions are out of playoff contention.
Eduardo Rodriguez can still be a 20-game winner after a laborious effort, and Rafael Devers is closing in on 200 hits.
Rodriguez was down to his final batter and needed 113 pitches to get through five innings for his 19th win, allowing more runs than he had in his previous seven starts combined, and Boston held off the Texas Rangers for a 12-10 victory Tuesday night.
“I think it was the right move,” manager Alex Cora said. “If we were in the hunt or something like that, in the middle of the wild-card race, he was probably going to be out in the first inning because he was off.”
Devers had two hits, including an RBI double, giving him 194 hits with five games remaining after the Red Sox (82-75) clinched a winning record.
Rodriguez (19-6) exited with a 12-7 lead. He struck out six while giving up a season-high 11 hits and walking three on a night when the Red Sox scored in all five innings he was in the game — and not again after that.
“I would say the win was the team. … I would say that’s not my win,” said Rodriguez, who has 205 strikeouts and is 3 2/3 innings short of 200 innings. “I was part of the team in that game, but everything they do right there just to get a win for me was special.”
The 26-year-old left-hander will get a shot at 20 wins in Boston’s season finale at home Sunday against Baltimore, which is 0-3 against him this year. Rodriguez had allowed only five runs over 45 innings (1.00 ERA) in seven games since mid-August.
Rougned Odor hit a two-run homer, his 28th, in the Rangers fifth, and they had two more runners on base when Cora went out to visit the mound.
“I wasn’t going to let it get ugly. It was kind of ugly, but at the same time, he’s still our best pitcher,” Cora said. “I told him, ‘Hey you deserve this. I’ll give you one more but you better get him out. This is it.'”
Two pitches later, the inning ended when catcher Christian Vázquez threw out DeShields trying to steal second.
“I forgot the part Christian throws him out,” Cora said smiling.
“To see the ball going back to the second base, and then tagged him out. That was special too,” Rodriguez said. “I didn’t get that out. (Vázquez) got that out.”
The Rangers (75-82), who opened their final homestand before moving into a new stadium next year, will have their third straight losing season after losing for the eighth time in nine games. But in manager Chris Woodward’s first season, Texas already has eight more wins than last year.
Brandon Workman, the fourth Boston reliever, worked the ninth for his 16th save in 22 chances. The first appearance at Texas for the Arlington-born reliever came in his 187th game and fifth big league season.
Rodriguez had a 4-0 lead before his first pitch, but had thrown 38 pitches and the Rangers too had batted around to tie the game at 4 after a 49-minute first inning. The game lasted 3 hours, 59 minutes.
“We did a good job, I thought, offensively,” Woodward said. “We hit (Rodriguez) pretty good.”
The Red Sox went back ahead when Mookie Betts led off the second with his 29th homer. But Delino DeShields opened the Texas second with a triple to right, on a play when Betts banged his left toe against the wall, and scored on a sacrifice fly by Elvis Andrus.
Betts didn’t go back to the field in the third, on a night when he was scheduled to be off anyway but told Cora he wanted to play with Rodriguez on the mound.
An unearned run in the third put Boston ahead to stay at 6-5. Mitch Moreland had a leadoff double off Ariel Jurado (7-11) and scored on a two-out error by second baseman Odor. 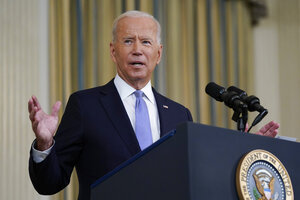 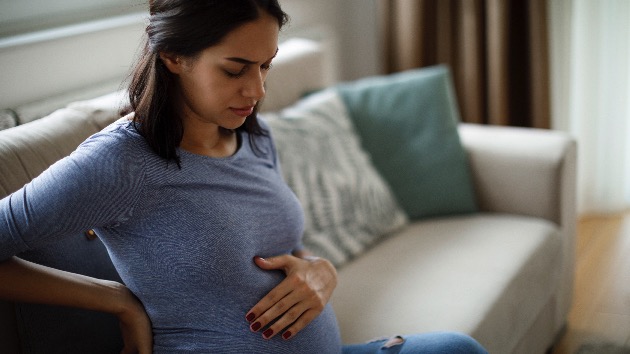