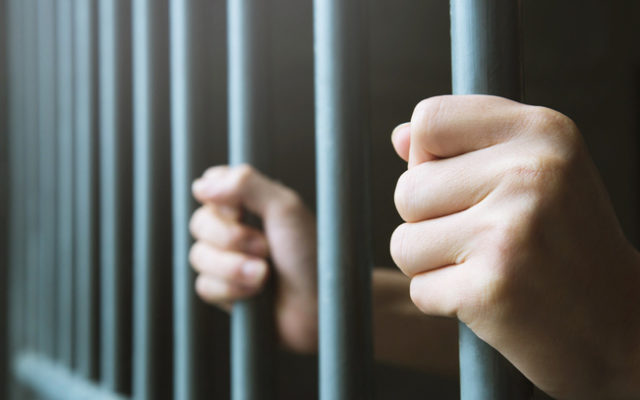 SAN ANTONIO (KTSA News) – Two men who scammed roofing customers out of more than $600,000 are heading to prison.

Forty-five-year-old Mark Anthony Rodriguez and 54-year-old Richard Stevens have been sentenced to 15 years in prison after pleading guilty to theft charges.

They owned Durizon Roofing company in 2015 when they were first accused of taking money for roof repairs that were not completed. Many of the victims were elderly.

“These defendants preyed on some of our most vulnerable residents, people who trusted the men who promised to repair hail-damaged roofs and paid thousands of dollars only to be left with roofs in disrepair,” said Bexar County District Attorney Joe Gonzales.

Once Stevens completes his sentence on the theft charge, he will have to serve 41 months in federal prison for wire fraud.

Rodriguez also faces a revocation of his parole on a former murder conviction.  He and his brother, Michael, were convicted in a murder-for-hire plot more than 20 years ago.  Prosecutors say the brothers paid a man to kill Michael’s wife. She was gunned down in 1992.

The Bexar County DA has issued some warning signs about unsolicited sales pitches.

Immediacy. If someone tells you that you must take the deal as soon as possible, say no. Take the time to verify any licensing the vendor tells you he or she has. Do an online search to see reviews. Corroborate any information that person has given you from an independent source. In this case, Durizon Roofing said it was bonded and insured but they were not.

Secrecy. If you’re being told to keep the deal between the two of you, say no.

Untraced forms of payment. A deal in cash makes it hard to prove a crime has been committed – and it may also be a guarantee the scammer won’t come back unless they think you have more cash to steal.