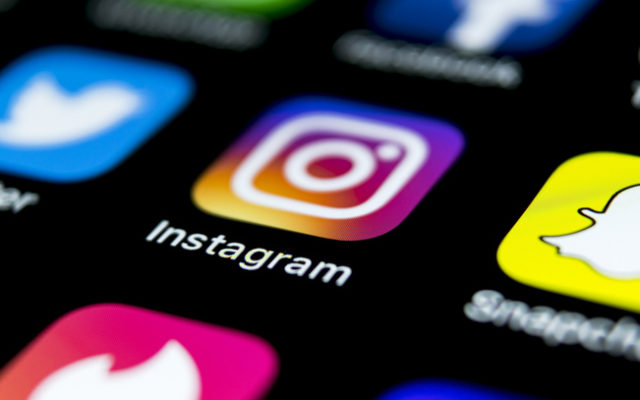 ▶ Watch Video: Why Russia appears to be losing the information war to Ukraine

The Russian government announced Friday that Instagram will be banned in Russia after parent company Meta said it would temporarily allow users affected by the war in Ukraine to write posts calling for violence against “Russian invaders.”

Russia’s state media regulator, Roskomnadzor, said in a statement that it would give Instagram users until midnight on Monday, March 14, to transfer their photos and videos to other platforms. The country blocked access to Facebook and Twitter last week.

Instagram CEO Adam Mosseri said the decision would affect 80 million users. “This is wrong,” he said in an emotional video posted to the platform, arguing that banning Instagram is “cutting off millions of people from loved ones and friends around the world.”

“The situation is terrifying, and we’re doing everything we can to keep people safe,” he said. He encouraged users to make their accounts private, said users would no longer be able to view each other’s follower lists for safety, and noted that encrypted chats would be available in Russia and surrounding areas.

Meta originally announced the removal of its violent speech ban to allow “those affected by war, to express violent sentiments toward invading armed forces,” a Meta spokesperson said in a statement to CBS News.

The spokesperson said the policy change preserves “voice and expression for people who are facing invasion.” Meta, the parent company for Facebook and Instagram, normally does not allow posts that for violence.

The Russian Prosecutor General’s Office asked a Russian court to categorize Meta as an extremist organization, according to reports from Interfax, Russia’s independent news agency.

Meta’s President of Global Affairs, Nick Clegg, responded to the claims on Twitter, saying that Meta did not have any prejudice against the Russian population, and would not tolerate Russophobia on their platforms.

Responding to reports that the Russian government is considering designating Meta as an extremist organization for its policies in support of speech: pic.twitter.com/Y8sUbZDSML

“This is a temporary decision taken in extraordinary and unprecedented circumstances,” Clegg said. “We will be keeping the situation under review in the period ahead.”