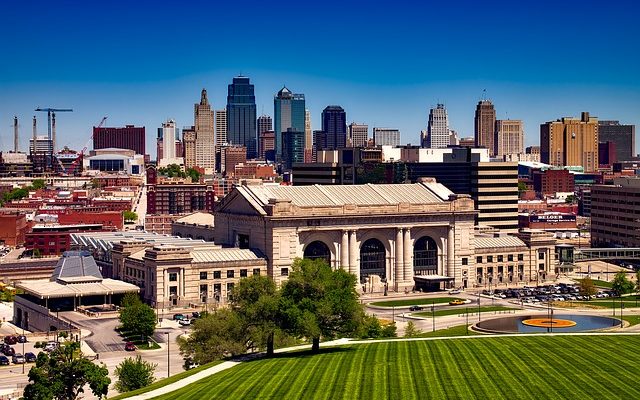 Formerly known as Radio Moscow, the Kremlin-funded Radio Sputnik is airing on three local stations and is delivered by Americans from a Washington studio.

U.S. intelligence agencies believe that in 2016, the Russian government used Sputnik and its TV equivalent, Russia Today, to influence American voters and will attempt to do so again this year. Kansas City community organizer Anita Dixon is annoyed by what she’s hearing.

“Borderline propaganda, straddle the fence treasonous, that’s what this is to me,” she said.

“The American people are not deplorables and they do not have to be forced by our government to tell them what they can or can’t listen to or watch,” Ferolito said.

It is debatable whether Radio Sputnik has the power to do that, but it’s clearly gotten the listener’s attention.