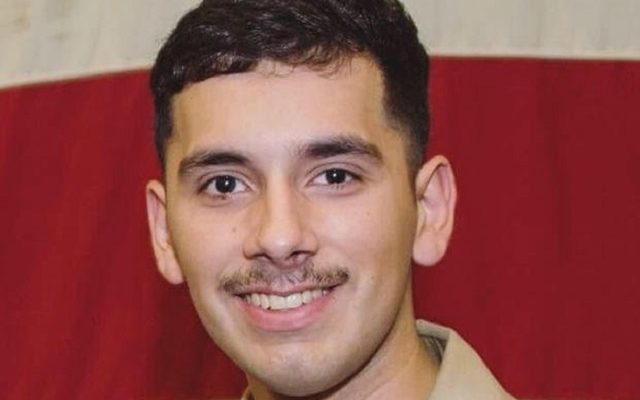 SAN ANTONIO (KTSA News) – A sailor who was reported overboard in the Arabian Sea last week was from San Antonio.

The search for Petty Officer 2nd Class Slayton Saldana has been called off and his status is officially listed as Duty Status Whereabouts Unknown.

The 24-year-old aviation electronics technician was assigned to Helicopter Sea Combat Squadron 5 aboard the USS Abraham Lincoln. The “Stars and Stripes reports the squadron comprised of about 200 servicemembers, is assigned to the Lincoln strike group, which had its deployment to the region expedited in May amid escalating tensions with Iran.

Saldana’s Facebook profile lists him as being from San Antonio. His fiancee told a newspaper in her hometown of Bryan, Ohio that some of his belongings were found on the side of a ship catwalk last Wednesday and he was believed to be wearing a life vest. 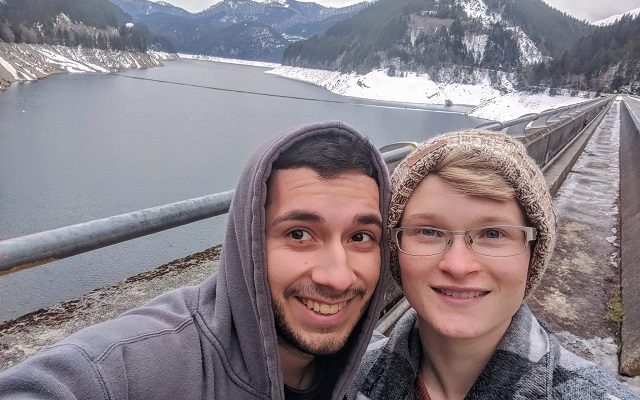 Lexi Posey is a sailor stationed in Japan, and while waiting to board a plane Monday, she posted on Facebook,” Today is the 22nd, and I wanted to wish you our happy 38 months anniversary!”

She posted a long letter to Saldana about their relationship, their hopes and dreams.

“We were supposed to get married in April and take a cross country road trip through the states as our honeymoon and climb mountains. And when I got out of the military we were going to have an alpaca farm with a few pugs running around and snorting. I just can’t believe you gave up on your family, myself, and even yourself and the future so quickly,” Lexi Posey posted on her Facebook page.